Pathway to not a lot 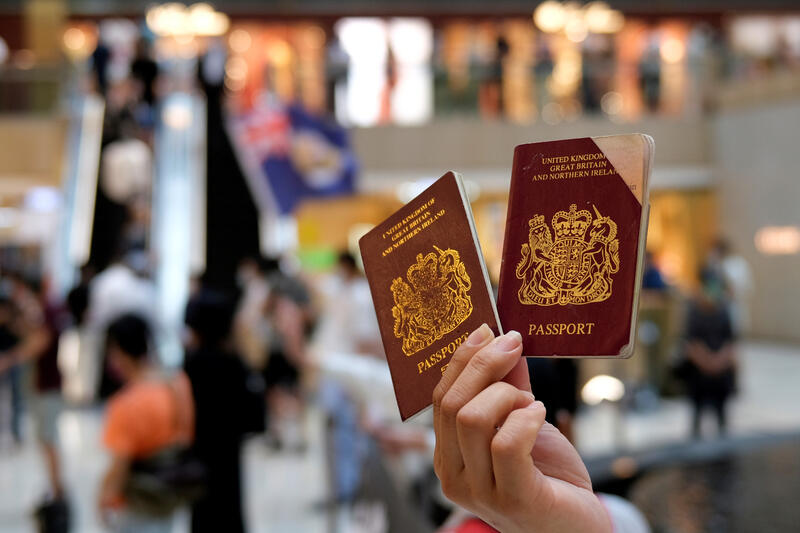 Boris Johnson is putting spin ahead of substance on Hong Kong. The UK prime minister said on Wednesday he will open a path to citizenship for as many as 3 million residents of the territory if China presses ahead with plans to impose a new security law on the former British colony. For now, the suggested changes to the visa regime look limited and vague. That’s a missed opportunity.

The offer, first made by Foreign Secretary Dominic Raab last week, involves extending the current rights to visit the UK of British National Overseas passport holders from six months without a visa to an extendable 12 months. Britain issued BNO passports to people in Hong Kong before it handed the colony over to China in 1997, but they do not come with citizenship rights. Johnson is billing the shift as a big change, and Beijing is predictably annoyed.

But the proposal is not yet meaningful. Both Johnson and Raab left unanswered questions about how easily arrivals could, in fact, obtain British citizenship. It’s already possible for BNOs who have lived in the UK for 10 years, with English language and annual income requirements. Without fast-tracking the process for BNOs, they will remain in much the same position as nationals of other countries.

Besides, it’s an expensive exercise. The required applications and visa renewals could add up to about 20,000 pounds per person, according to a Breakingviews calculation based on Home Office data. Hong Kongers might prefer to pursue closer or cheaper options, such as Taiwan, Singapore, or EU member countries.

Creating a much easier process would be only fair given the UK’s failure to give most Hong Kong residents proper British citizenship in the first place. Yet that seems improbable given that Johnson built his ultimately successful case for leaving the EU largely on an anti-immigrant foundation.

And Britain’s economy, suffering from both Brexit and Covid-19, would benefit from wealthy and well-educated immigrants. Of course, for many in Hong Kong, the right to live in the UK would be a safety valve, not an immediate choice. Even so, Johnson is missing out on a double boost.

Writing in the Times, Johnson said the government will change immigration rules to allow BNO passport holders to come to the UK for a renewable period of 12 months and be given further immigration rights, including the right to work, if China imposes a new national security law on Hong Kong as it has proposed.

There are about 350,000 holders of BNO passports and another 2.5 million people are eligible for them, Johnson said.