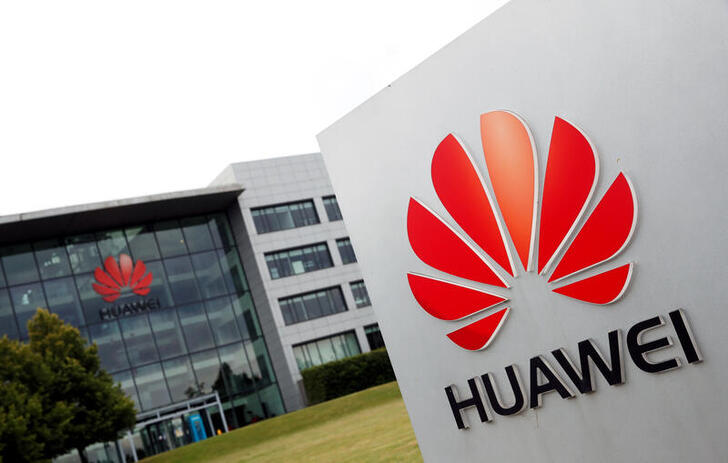 Britain said on July 14 it would ban all Huawei equipment from its 5G mobile networks by 2027, reversing a January decision to allow the Chinese telecoms equipment provider a 35% share of the less sensitive parts of the superfast next-generation infrastructure.

Culture minister Oliver Dowden told parliament that U.S. sanctions targeting Huawei’s access to U.S.-designed chips had made it harder for UK cybersecurity experts to sign off on its equipment. Excluding Huawei would delay rollout of 5G networks by between two and three years and cost 2 billion pounds, Dowden added.

Prime Minister Boris Johnson had been under growing pressure from the United States and lawmakers in his own party to exclude Huawei kit due to concerns about security.

Huawei has repeatedly denied allegations that Beijing can use its technology to spy on the West. Huawei Vice President Victor Zhang said on June 8 its technology would help make UK networks more secure and resilient.

Philip Jansen, chief executive of UK mobile and broadband operator BT, said on July 13 it would take a decade to remove all Huawei kit from its network. Trying to complete the exercise in less than five years might lead to system outages, Jansen said.

Huawei said the "disappointing" decision was "bad news for anyone in the UK with a mobile phone" and threatened to put the country into the digital slow lane.

Shares in BT and Vodafone were up 3.3% and 2.3%, respectively, by 1200 GMT on July 14. Shares in Huawei rivals Ericsson and Nokia eased slightly.