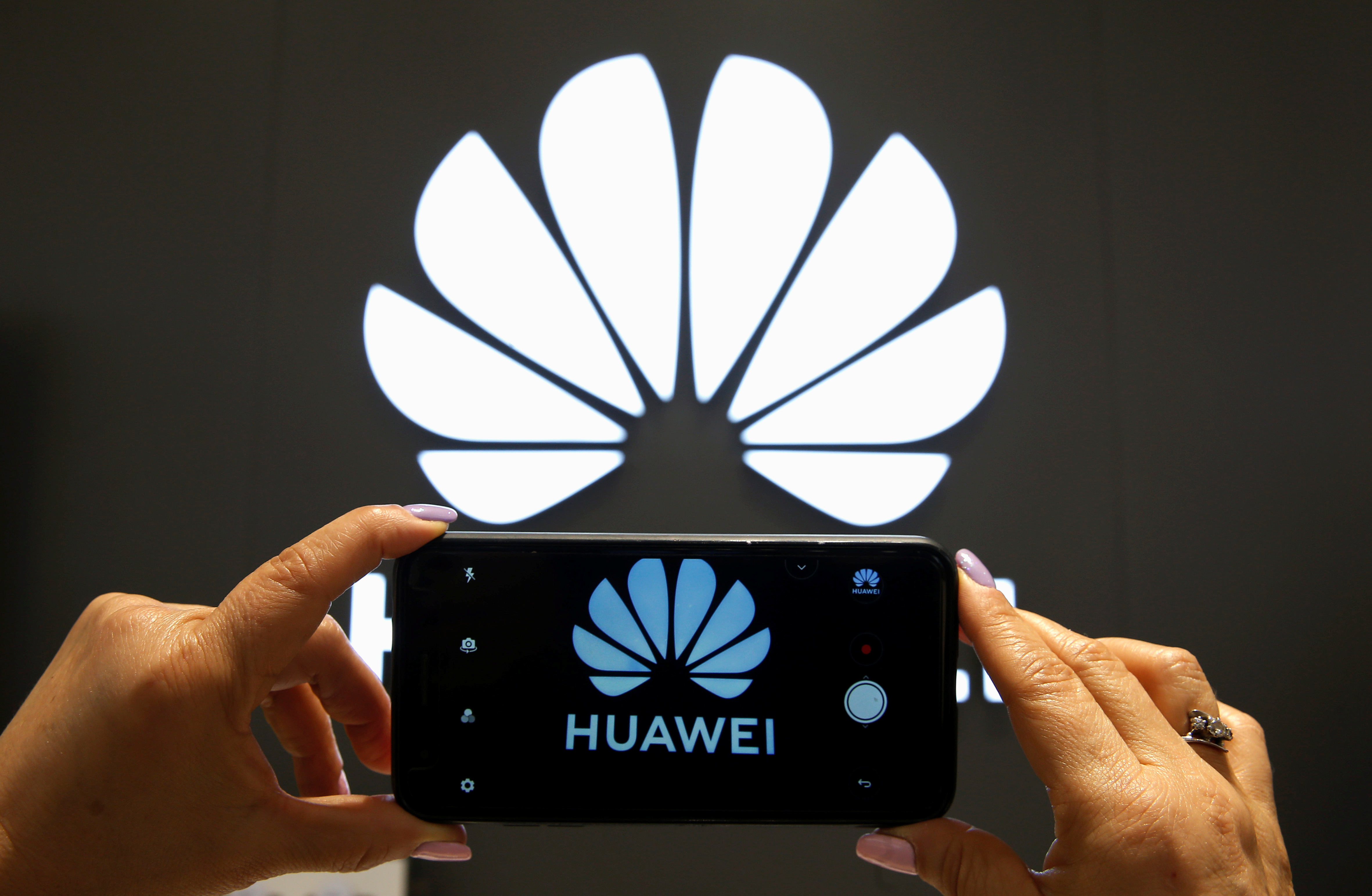 The outgoing government ducked making a call on whether the Chinese telecom supplier can build 5G networks. But its report makes a stronger case for Huawei than against. Probable next Prime Minister Boris Johnson will either have to ignore the findings or irk American hawks.

A Huawei logo is seen on a cell phone screen in their store at Vina del Mar, Chile July 18, 2019.

Britain’s government on July 22 released its review of security in the country's telecommunications supply chains, but delayed a decision on whether Chinese supplier Huawei Technologies could participate in building next-generation 5G mobile networks.

Digital Minister Jeremy Wright said he needed a clearer picture of the impact of a U.S. decision to put Huawei on a trade blacklist in May: "These measures could have a potential impact on the future availability and reliability of Huawei's products, together with other market impacts, and so are relevant considerations in determining Huawei's involvement in the network.”

Huawei said in a statement: “The evidence shows excluding Huawei would cost the UK economy 7 billion pounds and result in more expensive 5G networks, raising prices for anyone with a mobile device.”