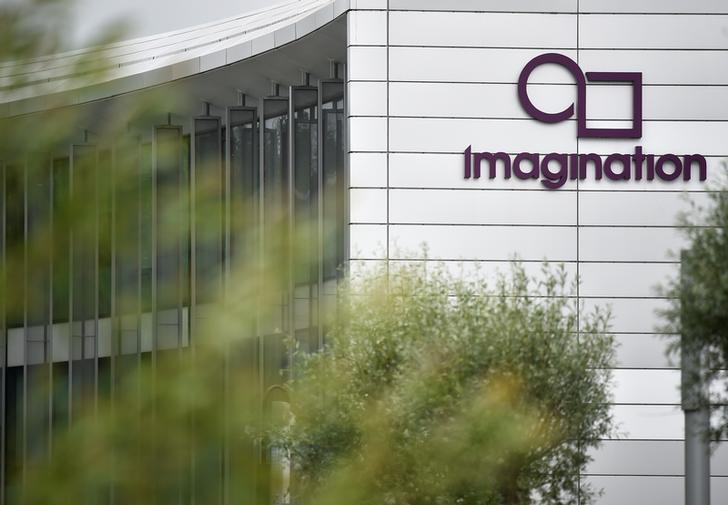 China-backed buyout firm Canyon Bridge is trying to wrest control of Imagination Technologies, a British chip designer it acquired in 2017. The UK government lacks the grounds and the legislation to intervene. And its nuanced position on Huawei complicates a tougher approach.

The headquarters of technology company Imagination Technologies is seen on the outskirts of London, Britain, June 22, 2017.

The British government should seek every mechanism to prevent the removal of semiconductor company Imagination Technologies’ intellectual property to China, including seeking a Western buyer for the company, British lawmaker David Davis told Reuters on April 14.

The UK-based company that licenses its designs to the likes of Apple was sold to private equity firm Canyon Bridge in 2017 in a deal worth 550 million pounds. Canyon is backed by a Chinese investor called China Reform.

Canyon had tried to seize control of Imagination by seeking to appoint board members to support its plans. A board meeting due to take place on April 7 was delayed after the British government intervened, the government said. Ron Black stepped down as chief executive on April 10. Two other top executives also resigned recently, Sky News reported on April 14.

Executive chairman of Imagination and a partner at Canyon Bridge, Ray Bingham, has been appointed as the new chief executive. Bingham said in a statement on April 10 that “we remain fully committed to the UK” and that the company will increase its investment in the country.

Imagination has asked headhunters to identify up to three new directors with no connection to Canyon Bridge or China Reform, Sky News reported on April 20.