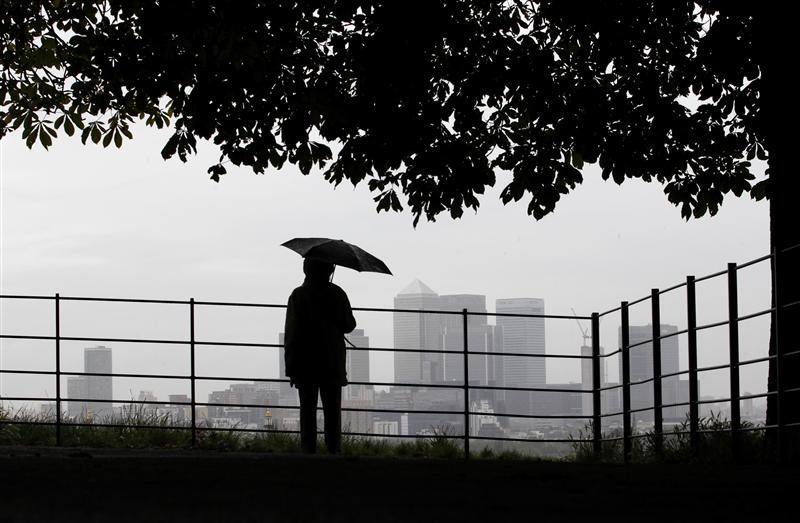 The UK’s new bank capital tsar has started life as a good cop. The Financial Policy Committee, created to monitor macroeconomic risks facing domestic lenders, has ordered banks to raise 25 billion pounds by the end of the year. That’s a lot, but it could have been worse.

Back in November, outgoing Bank of England Governor Mervyn King raised eyebrows by claiming that a proper risk-weighting of assets and provisioning for future bad debts and misselling claims would have cut 50 billion pounds from banks’ capital. The FPC, which operates under BoE auspices, still appears to think this. But it is making banks raise only half of the shortfall now.

This gap won’t be so hard to plug. Banks have already outlined plans to find 12.5 billion pounds this year via a mix of actions that probably include retained earnings, disposals and hybrid debt issues. The names of the affected institutions have not been divulged. But the main culprits look like the state-dominated lenders Royal Bank of Scotland and Lloyds Banking Group. They face raising about 5 billion pounds each, which they may be able to do just by retaining earnings and issuing contingent convertible bonds.

The FPC could have been tougher. It wants banks to get to a 7 percent core Tier 1 ratio under new Basel III rules by the year end. Plenty of European lenders already hold Basel III capital ratios of 9 or 10 percent, or will by the end of this year. UK banks will have a couple of years longer to get there. The little that can be gleaned of the FPC’s methodology doesn’t suggest an overly draconian approach, either: UK banks’ new 15 percent risk-weight on mortgages is higher than it was, but is below the level being considered by other countries.

The kid gloves handling might reflect the FPC’s comfort in its own methodology. But given the weak economy, it also means RBS and Lloyds have some chance of paying dividends to shareholders in 2014, making a share sale of some of the government’s stake more plausible. No wonder investors took it on the chin.

UK banks will have to raise 25 billion pounds by the end of 2013, the Bank of England revealed on March 27.
The BoE’s Financial Policy Committee, which monitors macroeconomic risks, said the shortfall reflected action needed to implement tougher risk-weighting and provisioning. The FPC will require banks to hold at least a 7 percent core Tier 1 ratio under fully-loaded Basel III rules as of the end of 2013.
The FPC did not reveal banks’ individual shortfalls, and may not tell lenders for another two weeks. It also did not reveal its methodology, but it incorporated a 15 percent risk-weighting floor for banks’ mortgage assets, according to a person familiar with the situation.
Capital-raising measures already announced by the banks and intended to be performed by the end of the year account for 12.5 billion pounds of the shortfall.
As of 1145 GMT, Royal bank of Scotland shares were trading at 283 pence, down 0.9 percent. HSBC shares were at 696 pence, down 0.4 pence. Barclays shares were at 288 pence, up 0.2 percent, and Lloyds Banking Group’s were at 48.6 pence, up 2 percent.