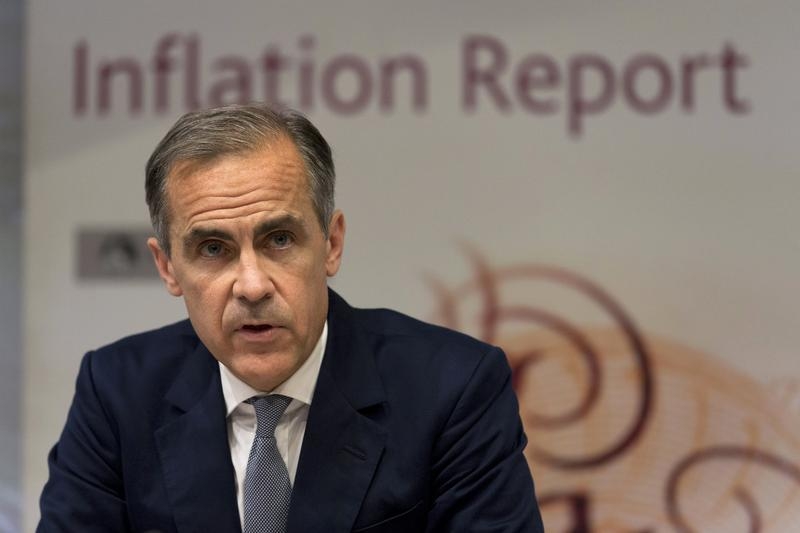 The Bank of England’s Term Funding Scheme is a reasonable attempt to make UK lenders pass on now-cheaper funding. The bigger their loan book, the cheaper their borrowing. But opting not to restrict cheap funds to specific sectors reveals how concerned the BoE is about a slowdown.

Governor of the Bank of England Mark Carney in central London, Britain August 4, 2016.

The Bank of England on Aug. 4 launched the Term Funding Scheme, a facility intended to ensure banks pass on its new 0.25 percent rate cut to households and companies.

The TFS will provide an initial allowance of funding to UK banks and building societies, enabling them to borrow central-bank reserves at close to bank rate for four years. The amount they can initially borrow is equivalent to 5 percent of their stock of outstanding lending to UK businesses and households.

Lenders that maintain or expand net lending to the real economy will be able to access another pound of funding for every pound their net lending expands between end-June 2016 and end-December 2017. For every 1 percent that net lending shrinks, the cost of TFS funding will rise by 5 basis points to a maximum of 25 basis points.