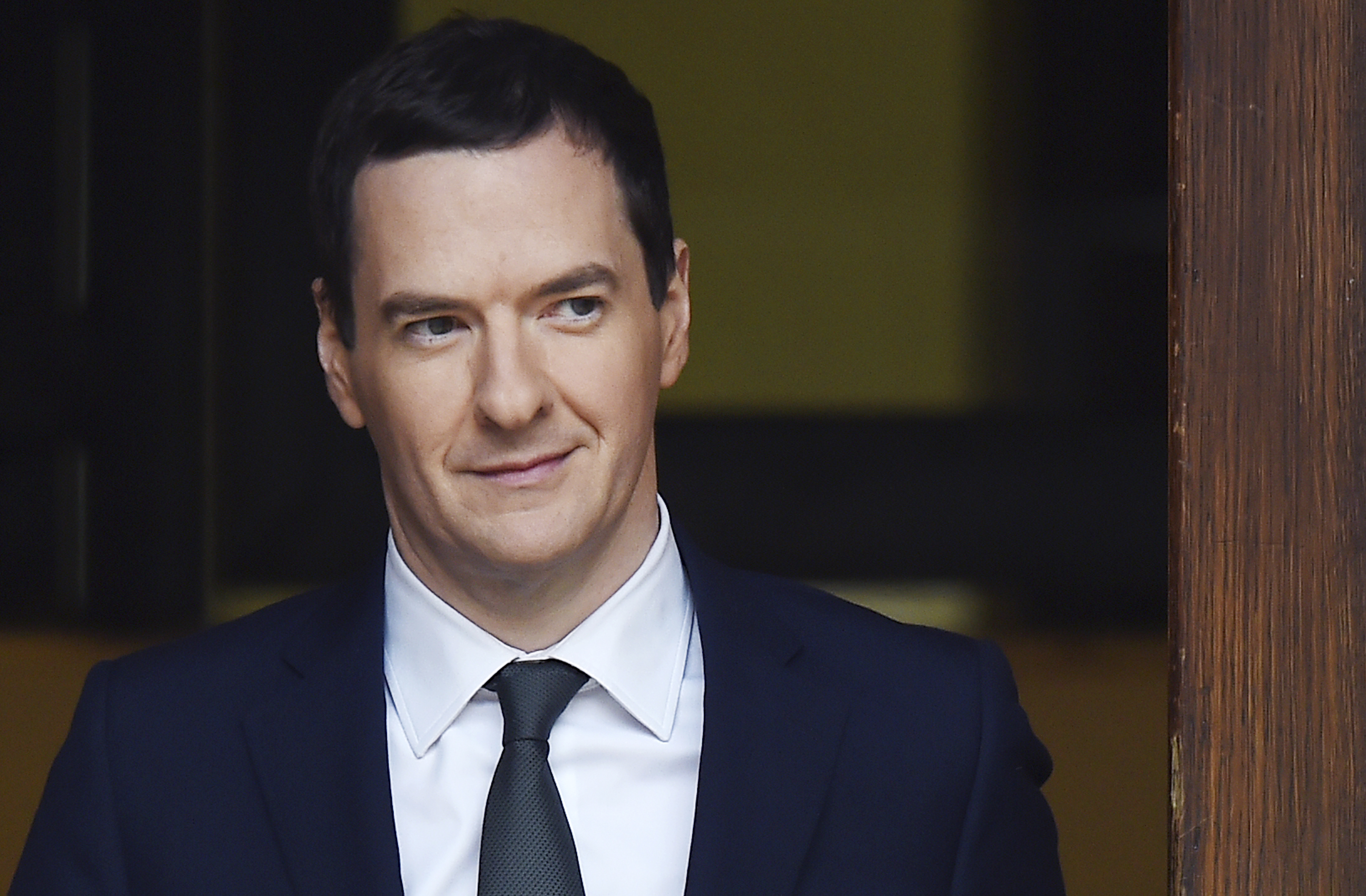 There’s the hype and then there’s the reality. British finance minister George Osborne has the reputation of being a balanced-budget fanatic. And in many ways, so he is.

His autumn fiscal statement on Nov. 25 outlined plans for a 10.1 billion pound budget surplus by the financial year to end-March 2020. Hitting that goal will probably involve the most aggressive austerity drive of any developed country between now and 2020, according to figures previously collected by the International Monetary Fund.

But there’s a pragmatic Osborne lurking beneath the fiscal disciplinarian. Compare Britain with France, for instance. The latter has the reputation of being a budget profligate but Britain has run much bigger deficits relative to its gross domestic product than its Gallic neighbour throughout the five-and-a-half years Osborne has been in office.

The UK deficit was 5.7 percent of GDP in the 2014 calendar year, nearly one-and-a-half times higher than France. A different fiscal measure, which strips out the impact of economic swings, paints a similar picture. In the UK, this so-called structural budget deficit was 5.2 percent of potential GDP last year, nearly double French levels, according to the European Commission. Moreover, the commission predicts the nominal UK deficit-to-GDP ratio will only fall below the French one in 2016 and that it will take a year longer for the same to be true for the structural measure.

While Osborne has indeed cut the UK deficit, he has also executed judicious tax and spending U-turns when politics required. His latest move involved ditching hugely controversial plans to cut working tax credits. Little wonder the deficit forecasts for this fiscal year and the next were simultaneously raised, to 3.9 percent and 2.5 percent respectively.

Investors have been tolerant thus far and are likely to remain relaxed. True, UK government bond yields are higher than German or French ones. But this is more because European Central Bank President Mario Draghi plans further monetary easing while Bank of England Governor Mark Carney is wondering about when to start raising rates. More pertinently, credit default swaps suggest investors view the UK as only marginally less creditworthy than Germany, which has wiped out its deficit and has less debt relative to GDP. Osborne’s hype has its uses.

British finance minister George Osborne stuck with his budget surplus target for the end of the decade, telling parliament on Nov. 25 that he was aiming for a surplus of 10.1 billion pounds by the 2019/20 financial year.

Britain's Chancellor of the Exchequer George Osborne leaves the Treasury to present the Autumn Statement to Parliament in London, Britain November 25, 2015.

British finance minister George Osborne stuck with his budget surplus target for the end of the decade, telling parliament on Nov. 25 that he was aiming for a surplus of 10.1 billion pounds by the 2019/20 financial year.