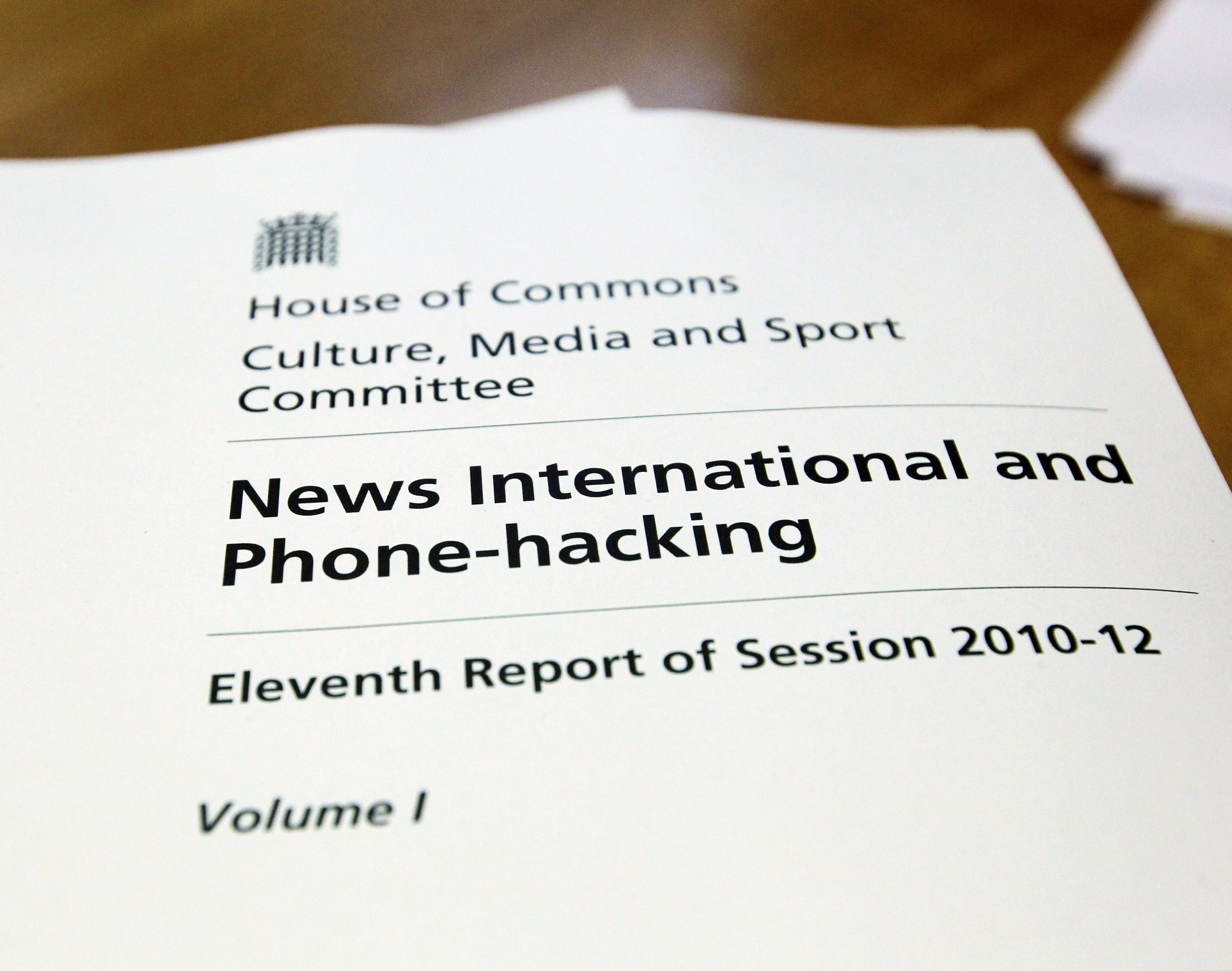 A probe has concluded Rupert Murdoch isn’t “fit” to run News Corp – but its authors are far from agreed on that. Moreover, the media mogul and his son were cleared of misleading parliament. News Corp has got a deserved drubbing, but the Murdochs won’t be feeling too sore.

Report on News International and phone hacking by Britain's Department of Culture, Media and Sport

Rupert Murdoch is unfit to run a major international company, British lawmakers said on May 1, finding him responsible for a culture of illegal phone hacking that has convulsed his News Corporation media empire.
The cross-party parliamentary committee approved the report by a majority of six to four, splitting along party lines. Members from Prime Minister David Cameron’s Conservative Party voted against, saying they did not agree that Murdoch was not fit to run a major company.