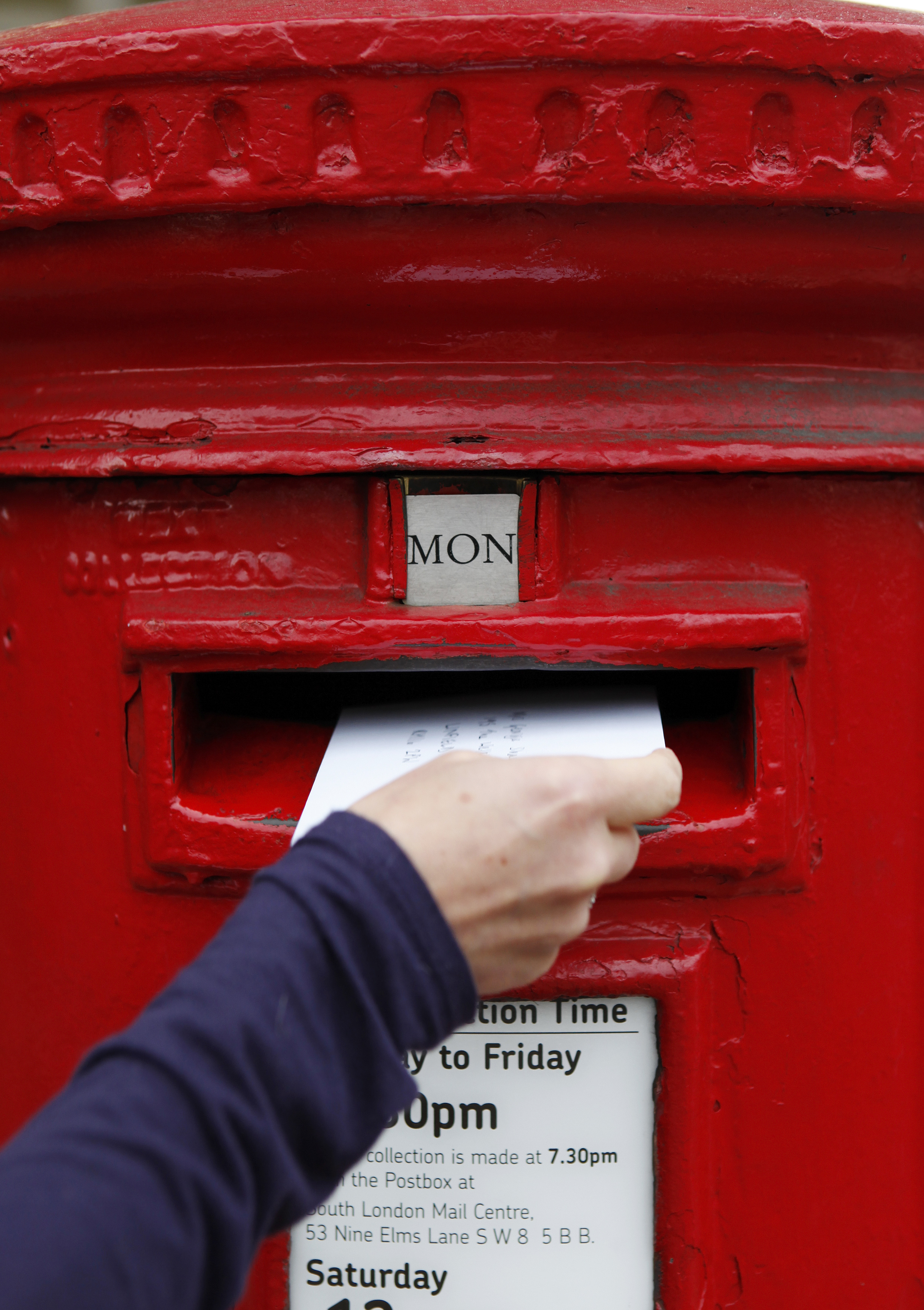 The deal struck between the UK government and its Royal Mail postal service should have other pension bosses drooling. What’s not to like about an arrangement that sees the state take on responsibility to pay ex-employees’ inflation-proofed retirement incomes far into the future?

The Royal Mail is getting rid of future liabilities with an estimated present value of nearly 38 billion pounds at a cost of only 28 billion pounds – the value of the assets in its pension fund. In a neat sleight of hand, the UK government also seems to benefit. It can use those assets to offset about 2 percent of the national debt, while ministers get to bury the index-linked liability deep in the budget books.

In accounting terms, this looks aggressive. One fig leaf-sized justification for glossing over the liability is that it is hard to estimate the present cost of paying long term retirement incomes. Another is that the government doesn’t assign a precise cost to the future pensions of the UK’s public servants, either.

To be fair, the UK government may appreciate the illusory nature of what George Osborne, the chancellor, chose to call a “windfall”. It also deserves grudging credit for honoring its obligation, as the ultimate owner of the Royal Mail, to finance pension promises. The deal also paves the way for a sale of the postal service, which could see the British treasury recoup some cash. And many enterprises have thrived once freed from the shackles of state control.

But the purest test might be how private-sector managers of underfunded pension plans would react if offered the same deal – and they’d be queuing all along Downing Street. And where the Royal Mail paid the bargain basement equivalent of 75 pence to slough off each pound of liability, others would be prepared to pay much closer to a full price to get rid of the inflation-linked risk.

That shows the Royal Mail deal to be, at best, odd. It may be imprudent or even desperate on the government’s part. But that’s also why any private-sector pension scheme manager dreaming of a similar deal is likely to be disappointed.

The UK’s national debt will be reduced by about 28 billion pounds, just under 2 percent of the total, after George Osborne, the Chancellor of the Exchequer, on March 21 confirmed plans to relieve the Royal Mail, the state-controlled postal service, of its pension liabilities and pay pensions to retired and retiring workers.
Osborne said: “The transfer of the 28 billion pounds of assets from the Royal Mail pension fund to the exchequer will free it from its crippling pension debts, ensure the pensions of hard-working staff are paid and help to bring in new private sector investment. Some would have been tempted to spend the windfall. I do not propose to spend it. Instead, I have used it to pay off debt.”
The estimated present value of the Royal Mail’s pension liabilities is just under 38 billion pounds. In keeping with other unfunded government pensions, this amount will not appear as a government liability, except in the official equivalent of footnotes to financial statements.