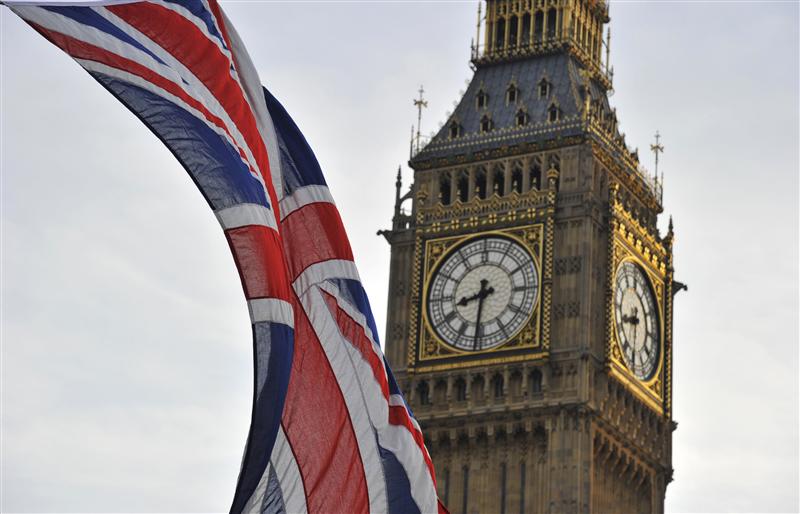 UK GDP stalled in the fourth quarter, contracting by 0.2 percent. That’s bad. But which major west European economy will perform best in 2012? It’s the UK again, the IMF predicted this week.

Britain’s main problem is that it’s doing best in a troubled continent. If it achieves the meagre 0.6 percent growth the IMF predicts in 2012 it will have grown twice as fast as France or Germany and have evaded the 0.5 recession the IMF forecasts for the euro zone as a whole. The euro zone’s fiscal pain is the main obstacle to a firmer British recovery.

UK cuts, it’s true, aren’t helping growth in the short term. Since April austerity has kicked in hard, booting 193,000 unfortunate public sector employees out of work. Unemployment has risen to 2.7 million and will go higher.

But it is Europe, more than government cuts, which has dragged the UK back into negative territory. Half of British exports go to the euro zone. In December the CBI’s export order balance dropped to a 23-month low. Export weakness helps explain why industrial production plunged by 1.2 percent in the fourth quarter. Service industries, more domestically oriented, held up better.

December economic surveys point again to slightly firmer UK growth. The problem is that the European risk isn’t about to go away. In Italy and Spain the IMF foresees deep recessions, GDP declines of close to 2 percent this year and more shrinkage in 2013. What will that do to southern Europe’s debt servicing capacity?

The implications for the UK are not pretty. The government’s plan was for Britons to borrow and consume less and produce and export more. But even with a weaker pound, exports can’t power ahead as long as Europe regresses.

The result is that the Bank of England will probably print another 50 billion pounds. But the already exiguous gilt yields, less than 2 percent, can hardly fall much further. The UK will grovel on, eking out growth while Europe battles. For the country’s many unemployed it won’t be much consolation that for once the weather is worse on the continent.