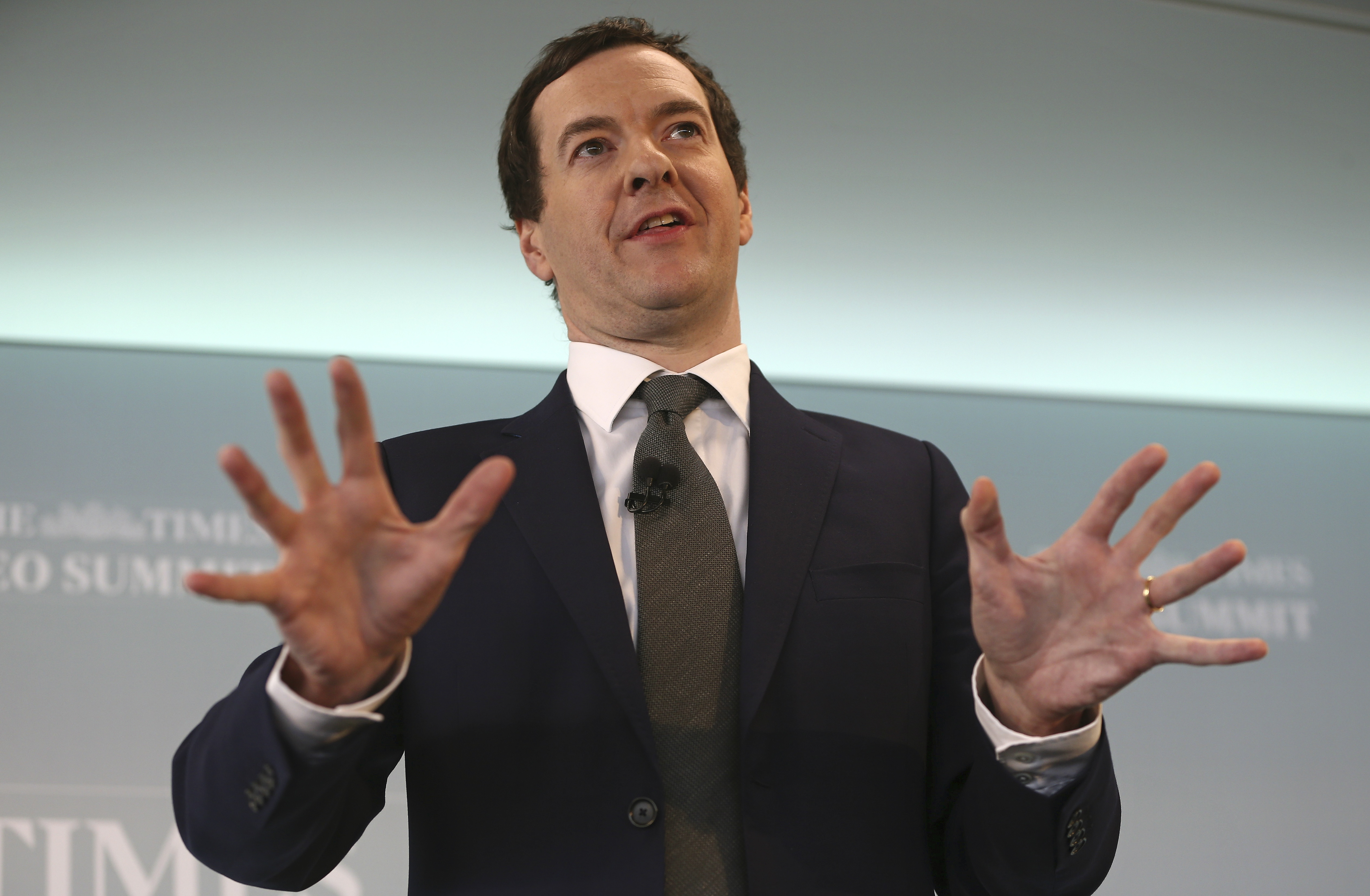 Could Britain’s future outside the European Union be as a tax haven? Chancellor George Osborne on July 3 said he wanted to cut the UK’s corporation tax rate to 15 percent. That raises fears the UK could effectively turn into a refuge for big corporations and impoverish countries who compete with it. Instead, it’s best to see the prospect of tax cuts as a continuation of politics by other means.

Reducing the rate of tax companies pay on their profit from its current 20 percent should tell any UK-domiciled business considering its future to think twice about leaving. That is important because the UK faces years of uncertainty as it negotiates its leaving package. The message is effectively this: up sticks now, and risk missing out on a UK tax rate almost 10 percentage points below what KPMG calculates as the 25 percent average for OECD states.

The other signal is to the 27 remaining states in the European Union. EU rules let countries set whatever tax rates they want, so long as they are applied without favour. Britain’s rate has been steadily reduced from 28 percent in 2010. But pledging to reduce it below 15 percent – in touching distance of Ireland’s 12.5 percent – opens the door to other, more aggressive policies. Freed from the EU rules, the UK could employ beggar-thy-neighbour tax policies via preferential regimes for certain sectors.

Osborne’s flexibility to go tax haven-tastic can be overstated. Corporation tax raised 43 billion pounds in the year to April 2015, 6.5 percent of total tax receipts, and each percentage point cut lops 2 billion pounds off the total, according to HM Treasury analysis. If lower rates don’t entice more companies to flood to the UK, lower business rates could hit poorer people at a politically sensitive time – either via higher taxes elsewhere, or because companies might not pass on their higher profits in the form of higher wages.

While Britain is a tax-rate outlier, restrictive rules on capital allowances that inflate corporate tax bases mean it is less so in terms of the tax rates that companies pay in practice, according to the Institute for Fiscal Studies. That gives Osborne some wiggle room to claim he hasn’t turned Britain into the Cayman Islands – while artfully suggesting to Brussels that he might.

(This article has been changed to correct the effect of higher corporate profit on wages at the end of the fourth paragraph.)

UK Chancellor George Osborne is planning to cut domestic corporation tax to less than 15 percent to offset the shock to investors of the country's decision to leave the European Union, the Financial Times reported on July 3.

Osborne did not specify a date for cutting corporation tax. In his most recent budget statement, announced in March, Osborne announced a cut in the corporation tax to 17 percent by 2020, down from 20 percent now.