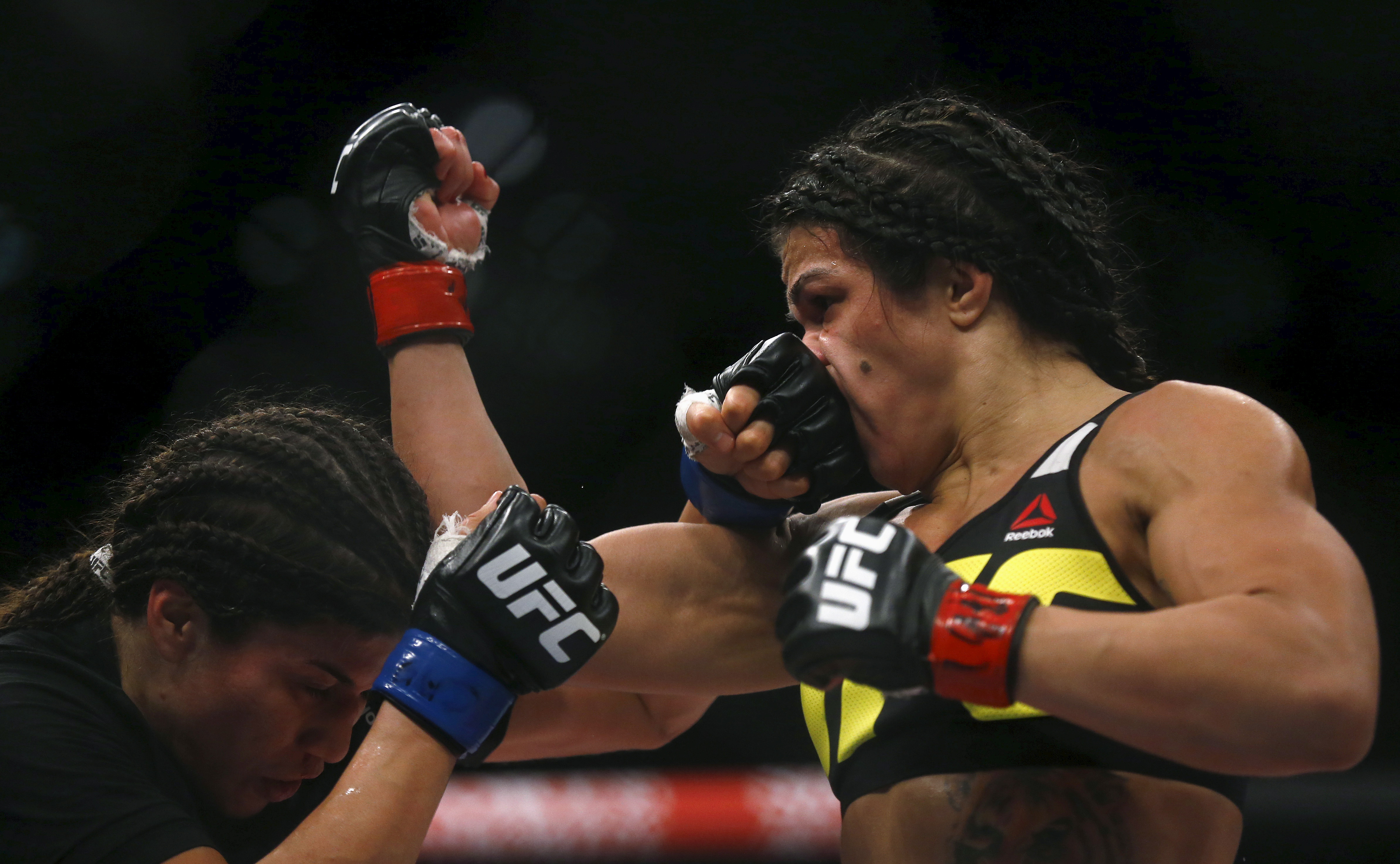 Ultimate Fighting Championship may be looking for a knockout deal. The U.S. company behind mixed martial arts events is seeking to sell itself for up to $4 billion, according to sports network ESPN. China’s Dalian Wanda conglomerate, led by mega-mogul Wang Jianlin, is considered the likely buyer. The price seems high for a relative upstart in the world of professional athletics. Huge audiences for live sports could, however, justify a premium valuation.

The firm that helped make fighter Ronda Rousey a star is owned by brothers Lorenzo and Frank Fertitta, who paid $2 million for UFC in 2001. Based on a Brazilian form of fighting where anything goes, the sport was less than a decade old at the time.

It has since blossomed into a booming moneymaker – with lots of rules, its promoters stress – and UFC produces more than 40 live contests annually. Nearly 800 million households worldwide have tuned in to pay-per-view events featuring the likes of Rousey and Jon Jones.

For its part, the company denies that it is for sale, UFC President Dana White told a Las Vegas newspaper on Tuesday. Yet there’s already lots of talk about potential buyers, including China Media Capital, entertainment agency WME/IMG and the Blackstone Group.

The attraction is understandable. Live sports contests are one of the few things that mass television and cable audiences are eager to watch in growing numbers. The U.S. National Football League’s Super Bowl, for example, drew more than 100 million viewers last February.

A $4 billion price for UFC would represent 16 times the company’s 2015 EBITDA, which is estimated to be as much as $250 million, according to ESPN. That’s in the ballpark of what Wanda shelled out last August for World Triathlon, producer of the Ironman races, in a deal valued at $900 million – or 18 times EBITDA. And British soccer powerhouse Manchester United’s enterprise value is about 22 times last year’s EBITDA.

Those are heady multiples. They’re a pretty good indication, however, that whoever buys UFC will be getting a winner.

Privately held Zuffa is in advanced talks to sell Ultimate Fighting Championship in a deal valued between $3.5 billion and $4 billion, according to ESPN, which cited sources familiar with the matter.

UFC president and stakeholder Dana White told the Las Vegas Review-Journal that the mixed martial arts promotion company is not for sale.

Privately held Zuffa is in advanced talks to sell Ultimate Fighting Championship in a deal valued between $3.5 billion and $4 billion, according to ESPN, which cited sources familiar with the matter.

UFC president and stakeholder Dana White told the Las Vegas Review-Journal that the mixed martial arts promotion company is not for sale.