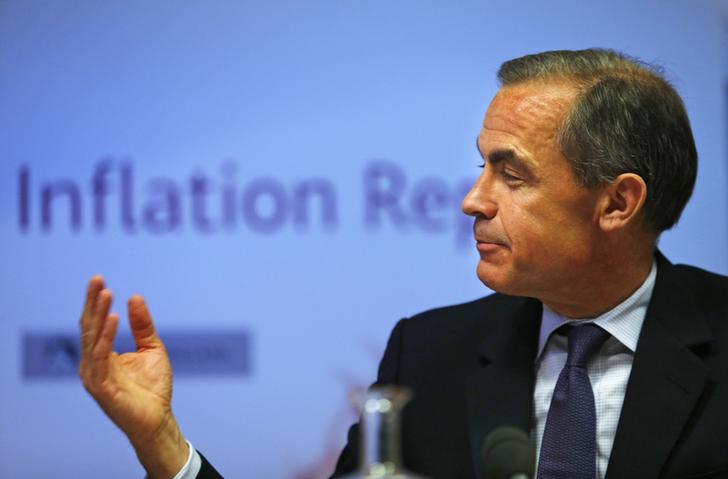 The Bank of England could hardly be less keen to raise rates. But the forecast by Governor Mark Carney that it will take three years for inflation to rise to the 2 percent target is based on implausibly fast growth. The timeframe for tighter money will keep being pushed back.

Bank of England governor Mark Carney gestures during the bank's quarterly inflation report news conference at the Bank of England in London May 14, 2014.

The Bank of England sees British inflation falling below 1 percent in the next six months and Governor Mark Carney said markets were right to rule out an interest rate hike any time soon.

“It is appropriate that, while a tightening in monetary policy remains in prospect, markets now expect somewhat easier monetary conditions over the forecast period than was the case three months ago,” Carney told a news conference after the bank released its quarterly inflation report on Nov. 12.