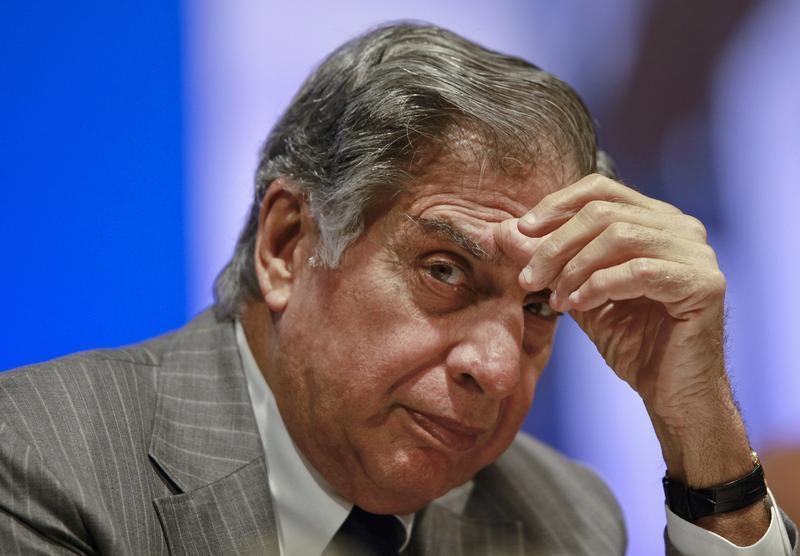 Turmoil at the Indian group was fueled by Ratan Tata’s wish to pay the Japanese telco $1.2 bln it is owed for its stake in a JV. But retroactive regulations make honoring the payment illegal. A wily workaround would add to governance concerns. Policymakers need to fix the rules.

Resolving a dispute with Japan's NTT DoCoMo is a priority for India's Tata conglomerate, a person familiar with the situation told Breakingviews on Nov. 3.

A disagreement over the handling of the issue contributed to divisions among senior figures at Tata Sons, the holding company which last week abruptly ousted Cyrus Mistry, its chairman of almost four years.

In 2009, telecommunications firm DoCoMo paid 127 billion rupees, or about $2 billion at current exchange rates, for 26.5 percent of Tata Teleservices. DoCoMo tried to exit in July 2014 under a pre-agreed provision requiring Tata to buy back the stake, or find another buyer, at no less than half DoCoMo's original price.

However, a rule change by the Reserve Bank of India in January 2014 prevents foreign investors from selling stakes in Indian firms at a pre-determined price or above fair market value – and DoCoMo's exit price is above fair value for Tata Teleservices. Tata applied for special permission to pay DoCoMo, but the RBI rejected the request in 2015.

In June, the Court of International Arbitration in London ordered Tata to pay $1.2 billion to DoCoMo. A month later the Japanese firm won an order from the London Commercial Court to enforce the award in Britain.

Tata Sons has filed an application to set aside the London court ruling, arguing it could not pay as India's central bank had denied its request. Tata says it deposited the full $1.2 billion with New Delhi's high court on July 30, as evidence of its willingness to pay.

DoCoMo is also taking legal action in India to enforce the arbitration award.