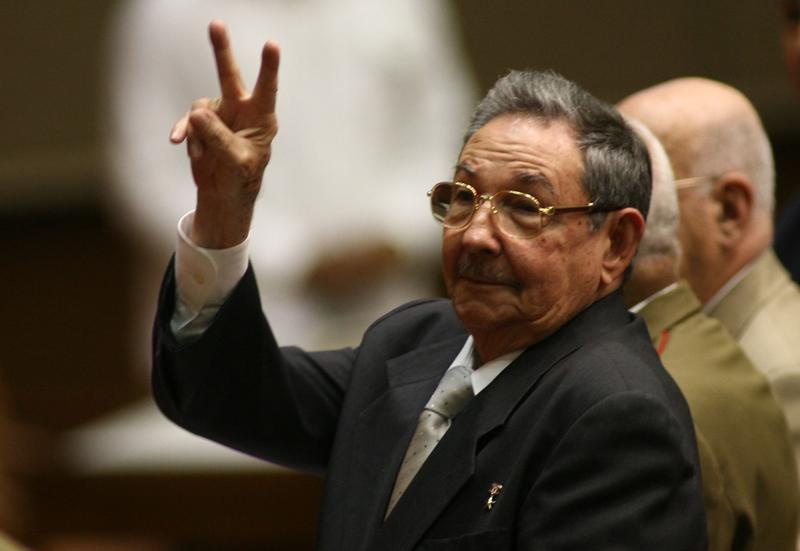 President Barack Obama on Dec. 17 announced that the United States intends to restore diplomatic relations with Cuba, almost 54 years after they were first severed.

Obama called the embargo on the island that’s less than 100 miles from U.S. soil “an outdated approach that for decades has failed to advance our interests.”

The president can only instigate some of the changes, however, as only Congress can overturn the overall embargo. There are currently six statutes on the books affecting Cuba.

As a result, only some restrictions on commerce are immediately being relaxed. These include some building materials for private residential construction, agricultural equipment for small farmers and telecoms software and hardware. Travel restrictions for Americans will be eased, but not lifted. U.S. debit and credit cards will be allowed to be used in Cuba for the first time. The amount of money that can be sent to Cuban nationals each quarter is to be quadrupled to $2000. And U.S. institutions will now be allowed to open bank accounts in Cuba.

The United States has agreed to release three Cubans who had been jailed for spying. In return, Cuba is returning a U.S. “intelligence asset” who has been in prison for almost two decades as well releasing Alan Gross, a 65-year-old businessman who had been held since 2009. Cuba is also setting free 53 people whom the U.S. government had designated political prisoners.

Florida Republican Senator Marco Rubio said, “The president’s decision to reward the Castro regime and begin the path toward the normalization of relations with Cuba is inexplicable.”

New Jersey Senator Robert Menendez, a Democrat who is also chairman of the Foreign Relations Committee said in a statement: “Let’s be clear, this was not a ‘humanitarian’ act by the Castro regime. It was a swap of convicted spies for an innocent American. President Obama’s actions have vindicated the brutal behavior of the Cuban government.”

Discussions between the two countries started in June last year and were mostly held in Canada. The Vatican and Pope Francis also played a role in the talks.