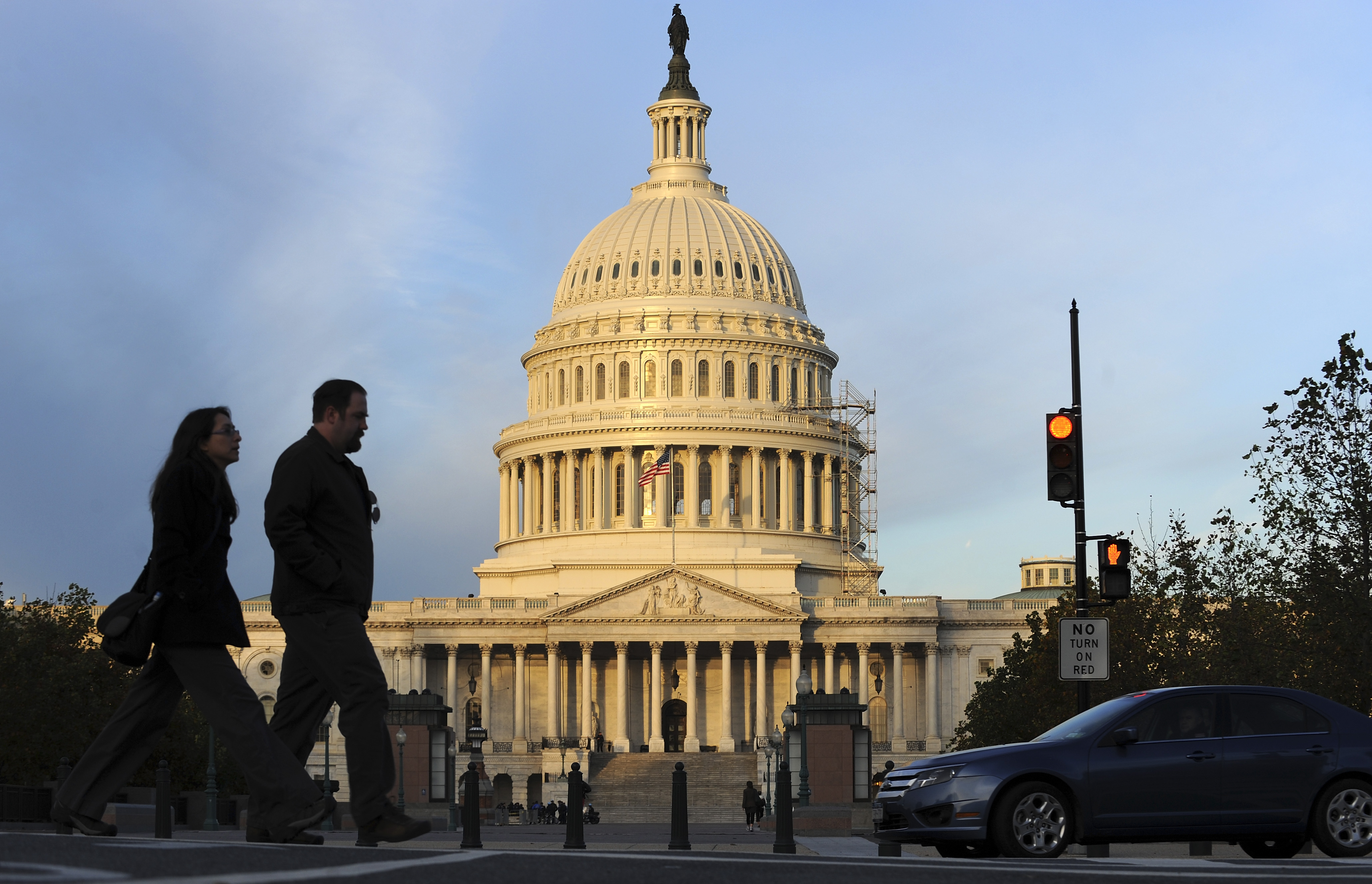 American corporations have some $1.4 trillion stashed offshore. Lawmakers are looking at ways to return this cash at sharply lower tax rates to foster employment, growth and government revenue. Those goals seem ambitious, based on the last time a tax holiday was tried, in 2004. There’s also another snag: much of the money is stuck in Treasuries. The side effects of dumping all that paper are worth factoring into the equation.

Most of the funds trapped overseas are on the balance sheets of blue chip pharmaceutical, technology and consumer goods firms with significant foreign sales. They include Pfizer, Microsoft, Cisco Systems and Procter & Gamble. Bringing the money home would mean paying taxes of some kind or another, so companies are hoping for a break from the 35 percent rate under existing law.

Microsoft, for example, has some $56 billion of cash on its books, $51 billion of which is held outside the United States and almost entirely invested in Treasuries. Securities filings suggest this is typical of multinationals. Investing in U.S. government bonds mitigates currency fluctuations and there’s little risk of losing money. The liquidity of the market also makes it a hassle-free space for American companies to park their cash.

At least $1.4 trillion of U.S. corporate profits are held overseas, JPMorgan estimates. Not all the funds would be repatriated and some is held in other assets. But if even three-quarters of the total is in Treasuries, that would amount to $1 trillion – more than Japan’s investment, and almost the size of the Chinese government’s share.

Uncle Sam’s borrowing binge revealed the market’s capacity to absorb additional debt. And rates at or near historic lows mean investors at home and around the world are quite willing to buy up one of the few risk-free assets in a risky world. Yet given the scale of corporate holdings, any tax holiday would still have consequences.

At a minimum, the government would probably need to pay a little more interest to attract buyers. Economic theory further suggests the cost of borrowing for everything from mortgages to corporate loans would be dragged up. Many investors wouldn’t find the holiday a retreat at all.

People walk past the U.S. Capitol on election day in Washington. REUTERS/Jonathan Ernst

Two proposals have been introduced in the U.S. Congress to establish a tax holiday for repatriated earnings by corporations. The Freedom to Invest Act, sponsored by Representative Kevin Brady, a Texas Republican, would tax earnings brought back to the United States at 5.25 percent. Senators Kay Hagan, a North Carolina Democrat, and John McCain, a Republican from Arizona, introduced a bill that would lower the tax rate to 5.25 percent for companies that raised their payrolls by 10 percent and 8.75 percent for companies that did not.