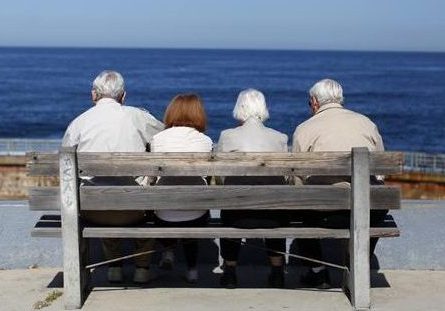 New rules to force brokers to put clients first look like good news for retirement savers. BlackRock, BofA and others with low-cost products should benefit, too. But others like Fidelity are likely to bear the brunt of the $17 bln in lost fees – and pass that onto clients.

The U.S. Labor Department on April 6 released its fiduciary-duty rule requiring brokers to have their client’s best interest in mind when giving investment advice on 401(k) plans and other retirement programs. Previously, brokers only had to provide “suitable” suggestions, which the Obama administration said led to recommendations that put the adviser’s financial interests first. The government estimates the new rules could save consumers up to $17 billion a year in high fees and commissions.

The broker industry has argued that the new rules are unnecessary and will increase costs for their customers. The U.S. Chamber of Commerce has said it could file a lawsuit against the measure. The Securities and Exchange Commission has also vowed to put forward its own fiduciary-duty rule, saying such issues are part of its jurisdiction.

The Labor Department had to drop its initial proposal in 2011 after criticisms from the industry and Congress.