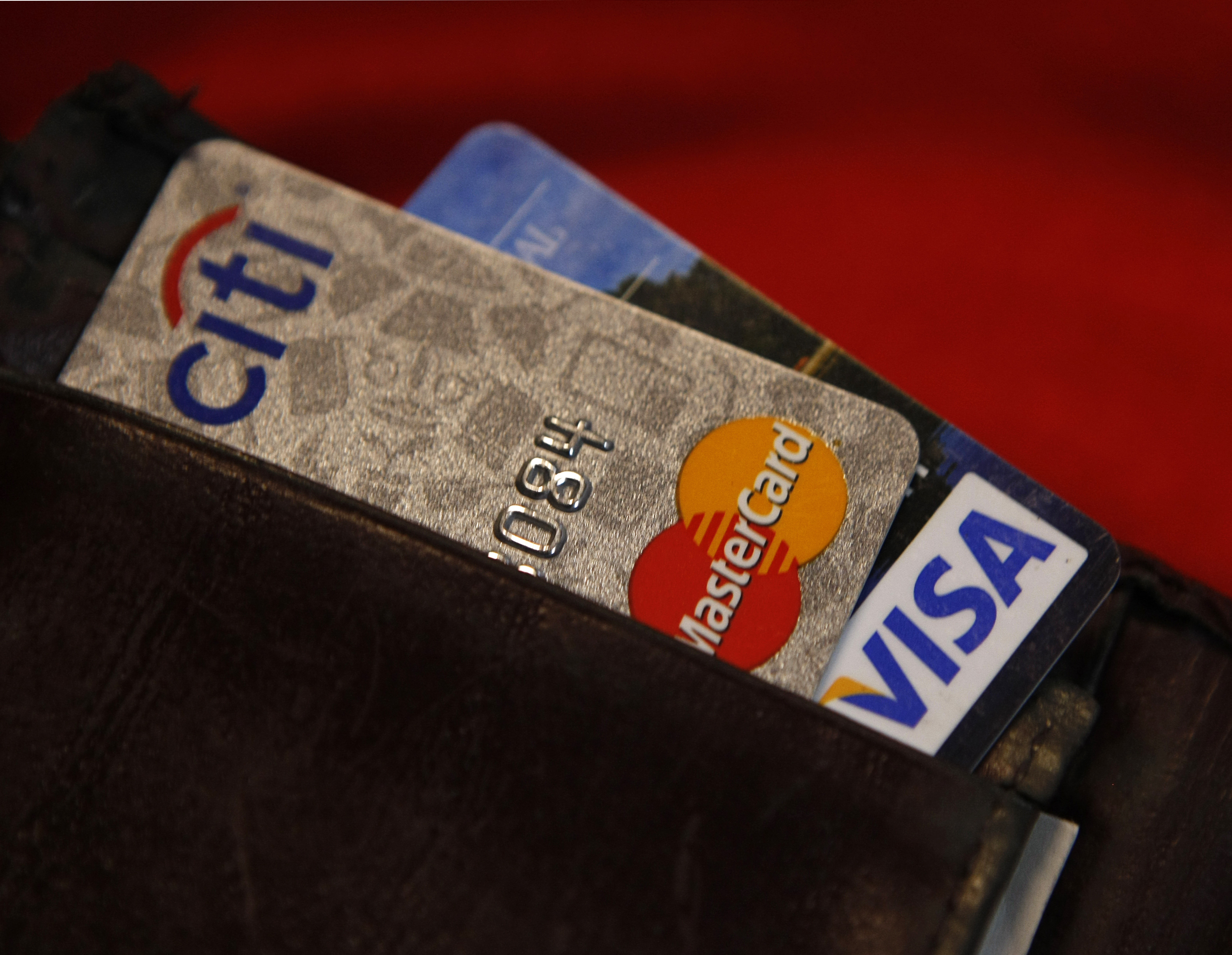 Uncle Sam just can’t seem to stop living beyond his means. While U.S. consumer credit failed to match its June 2008 peak, outstanding debt of domestic U.S. non-financial sectors still stands at nearly 250 percent of GDP, against 232 percent just before the financial crisis hit. While the consumer has deleveraged a bit, business debt is flat and government borrowing has soared. At some point, this just has to end.

Economists Carmen Reinhart and Kenneth Rogoff demonstrated that recessions preceded by a financial crash can be exceptionally deep and long, because of the reduction of debt that needs to occur before normal growth returns. Since 2008, with unprecedented levels of fiscal and monetary stimulus, no net U.S. deleveraging has occurred; rather the liabilities of non-financial sectors have grown faster than GDP. While households have cut back (partly through defaulting on mortgages and credit cards) from 97 percent of GDP to 83 percent, business debt kept pace with GDP and the government’s balance sheet has soared from 57 percent of GDP to 89 percent.

In the longer term, taking a 20-year comparison from 1992, all three sectors have increased their debt-to-GDP ratios by more than 20 percentage points, though the increase in government borrowing has been entirely concentrated in the last four years. As a result, economic activity since 2008 has been given an artificial boost. That suggests that the true deleveraging process, in which debt is reduced closer to 1992’s level of around 182 percent of GDP, will be very painful indeed, requiring major reductions in consumption at all levels.

The first stop will be the federal deficit, which inevitably must come down. The corporate sector will likely need more equity, which would dent stock prices generally. Though anathema to policymakers, higher real interest rates would allow consumers to rebuild savings and discourage further indebtedness. Whatever the solution, it’s hard to see a trifecta of negative real interest rates, rising stock prices and trillion-dollar deficits lasting too much longer.

Credit cards are pictured in a wallet in Washington