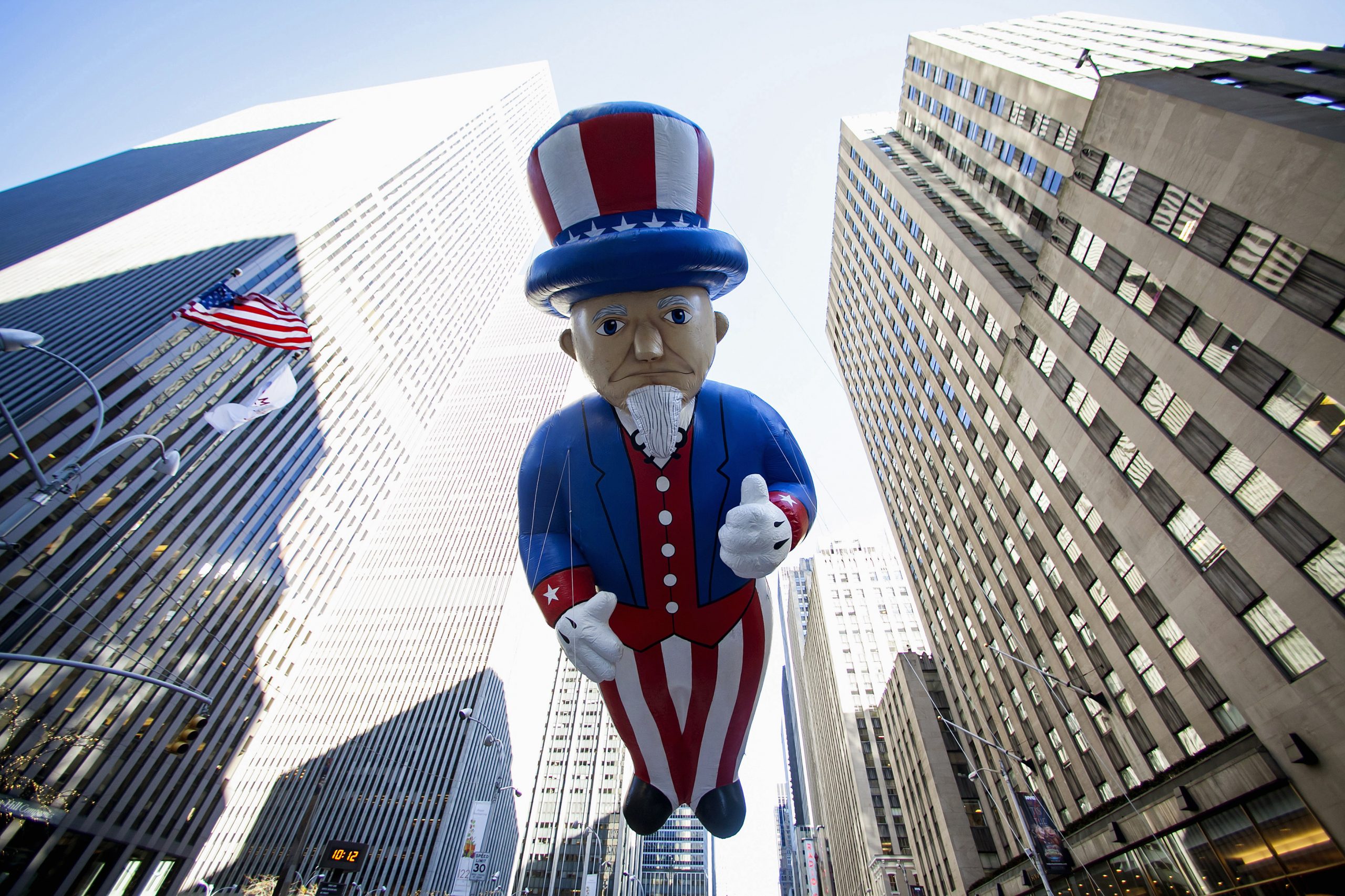 Attorney General William Barr thinks the U.S. could buy Nokia or Ericsson to counter China’s Huawei. But making private firms do the state’s bidding is not how America works. Wrapping suppliers in the flag would also destroy value. Selling shareholders would be the only winners.

Speaking at a conference in Washington on Chinese espionage, Barr said American ownership might be achieved “either directly or through a consortium of private American and allied companies". He did not provide further details.

Cevian Capital, a major Ericsson shareholder, said on Feb. 7 that the U.S. interest was positive, although any deal would have to be based on a “completely different valuation”.