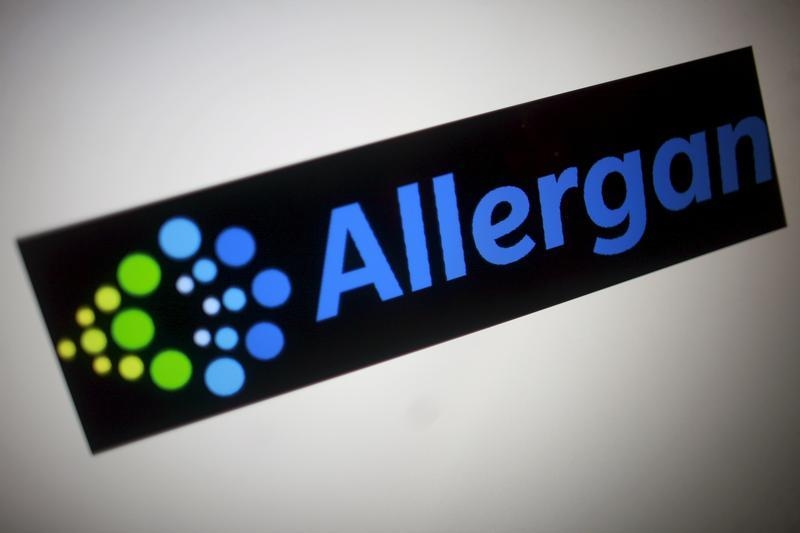 The United States is under fire for not doing more to prevent tax-reducing M&A deals. The $160 bln Pfizer-Allergan merger is a prime example. New rules seem to put it squarely in regulators’ sights. With the target’s shares down sharply, the Big Pharma tie-up looks under threat.

The U.S. Treasury Department on April 4 announced new measures to rein in so-called inversion deals in which American companies merge with foreign firms to reduce their U.S. taxes.

One of the proposals sets a three-year limit on foreign companies increasing their U.S. assets to avoid ownership requirements for a future inversion deal.

This is the third time the Treasury Department has issued proposals to curb inversion deals. But Treasury officials also say they have limited authority in stopping the practice and it’s up to Congress to address the matter in a comprehensive way.