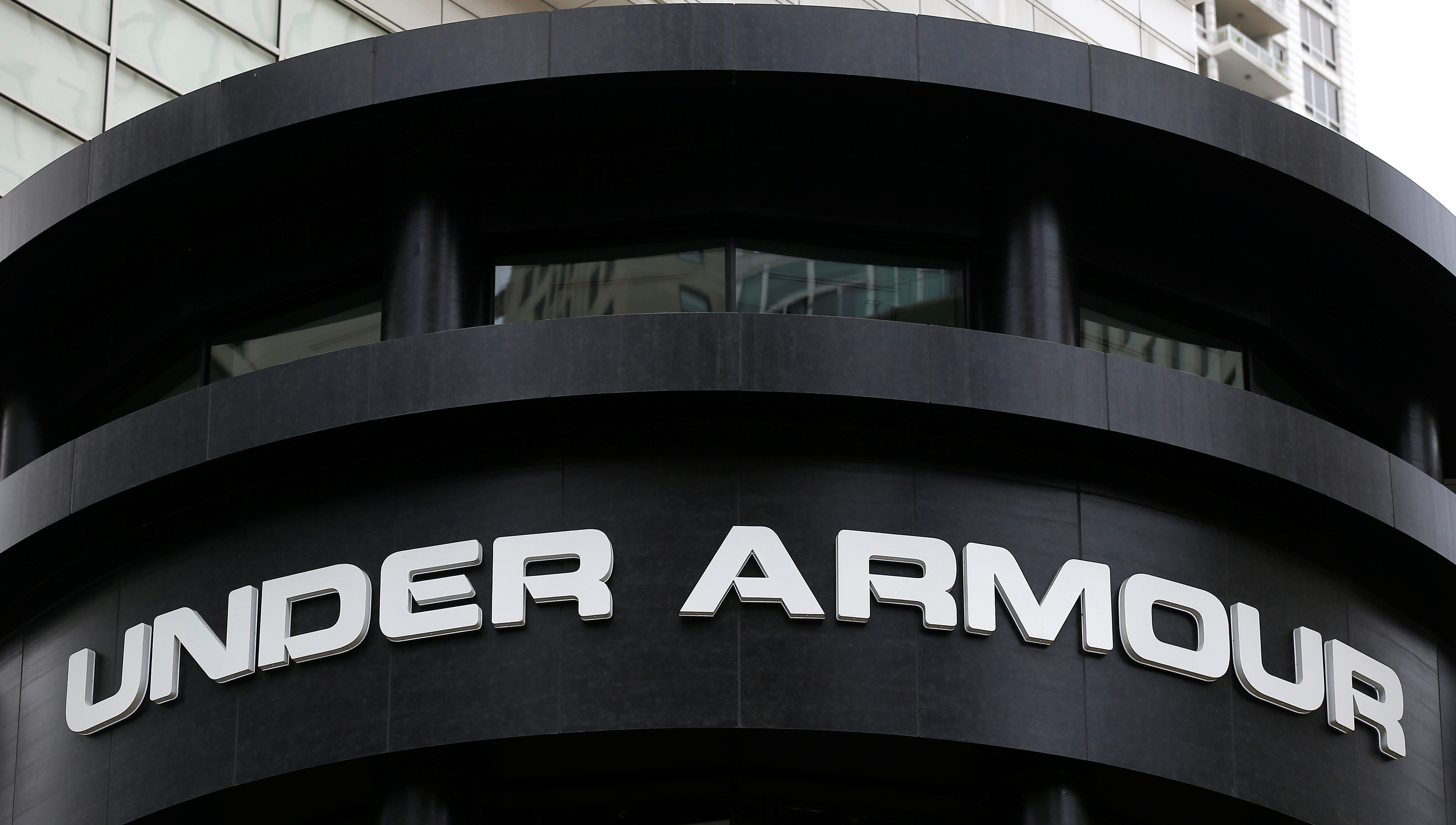 Under Armour reported worse-than-expected quarterly results on Jan. 31. Fourth-quarter revenue increased 12 percent to $1.3 billion, the slowest pace in eight years. Analysts' forecast was $1.4 billion. The company slashed its forecast for 2017 revenue growth to 11 percent to 12 percent; analysts had been forecasting growth of more than 20 percent.

Shares of Under Armour fell 26 percent during morning trade.