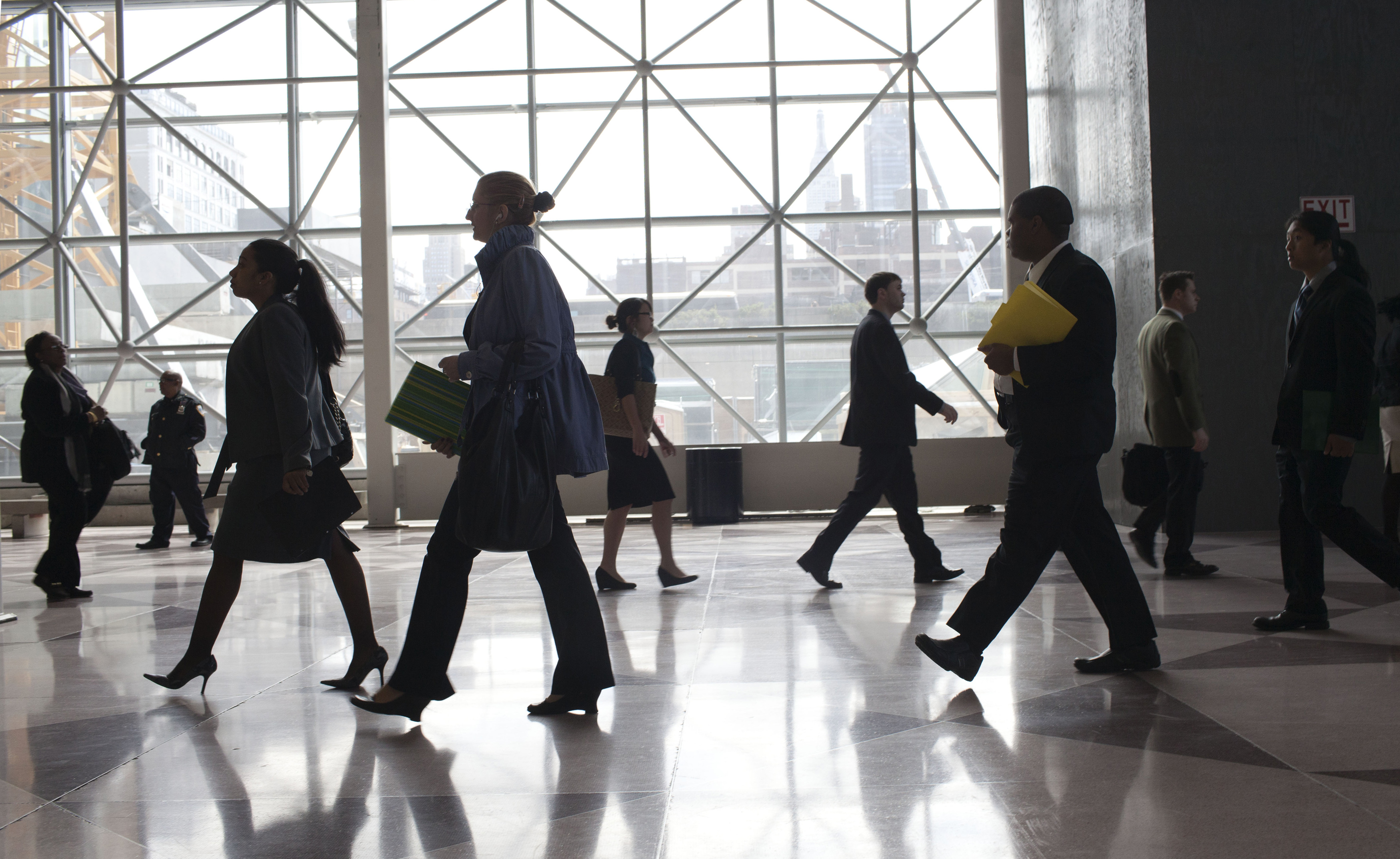 Emergency relief made sense in the midst of the financial crisis. But a rising number of long-term jobless requires another approach. Training and incentives to relocate might better address structural workforce issues. They won’t come cheaply, but the investment could pay off.

Republicans and Democrats in the U.S. Senate on Jan. 14 rejected each other’s proposal for renewing long-term jobless benefits. The Republican plan called for a three-month extension that would cost $6.5 billion, while the Democrats would continue payouts through mid-November for a price of $18 billion.

The emergency unemployment insurance program began in 2008 and at its 2010 peak covered nearly 6 million Americans. That figure dropped to 1.4 million in December 2013.