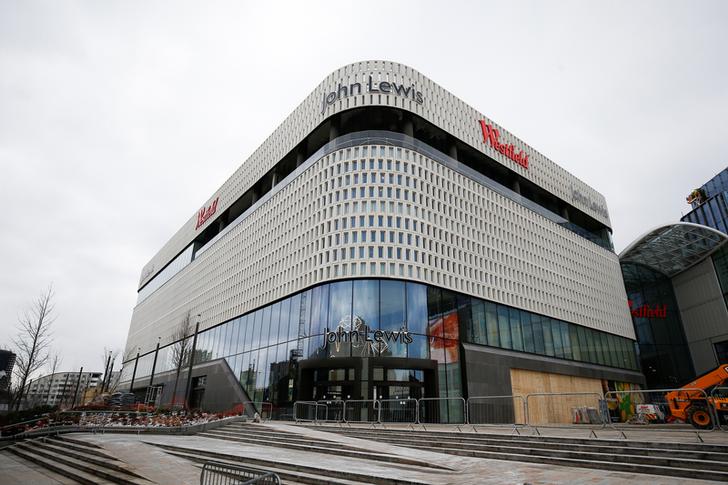 Telecom mogul Xavier Niel and the mall operator’s former CEO want to block its $4 bln rights issue. Their plan to sell the U.S. business instead would save money but is trickier if Covid-19 persists. Doubling down on Europe also leaves the group more at risk from online shopping.

The new John Lewis store at the Westfield shopping centre in White City is seen in London, Britain, March 19, 2018.

Bressler and Niel, founder of French broadband provider Iliad, said the company does not need a rights issue, and should instead sell its U.S. mall operations and focus on its portfolio of European shopping centres. The consortium of investors has a 4.1% stake in the group.

Unibail-Rodamco-Westfield said in September it would raise capital and speed up a disposal programme, and had identified some 6 billion euros of assets it could sell as the sector copes with the fallout from the Covid-19 pandemic.