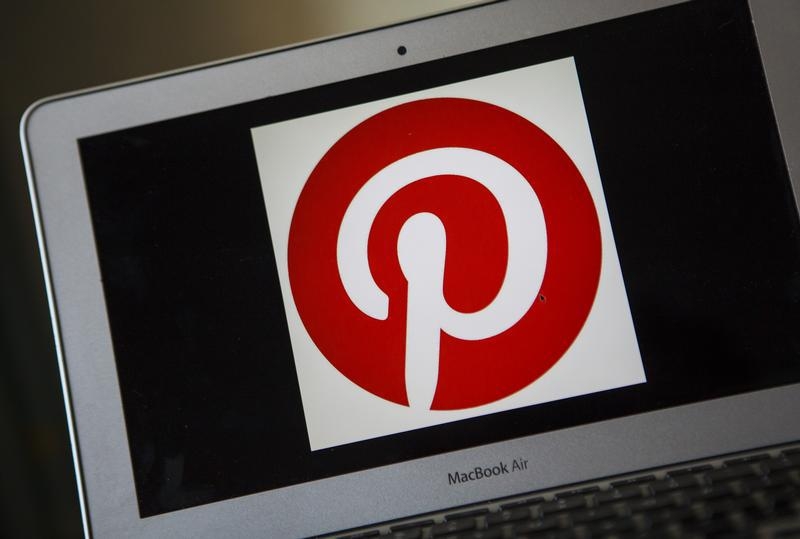 Venture capitalists have occasionally given birth to private firms worth more than $1 bln. Now the process is going mainstream, with the likes of Fidelity investing in Pinterest. The ballooning size and number of these companies may leave shareholders with unhealthy beasts.

Pinterest on March 17 announced that it had raised $367 million from investors in a funding round that values the online image-bookmarking site at $11 billion. The company said that both new and existing investors were included and that the funds would be used for international expansion.

This is the fifth round of funding for Pinterest since August 2012. Pinterest, which was founded in 2010, will have raised over $1 billion from investors once the current round closes. Bessemer Venture Partners, Andreessen Horowitz, Fidelity Investments and Valiant Capital Management have participated in previous rounds.

Separately, Tweet-analysis company Dataminr has raised $130 million from investors that include Fidelity Investments, Wellington Management and Goldman Sachs, according to the Wall Street Journal. The deal values the company at about $700 million.