Beast from the east 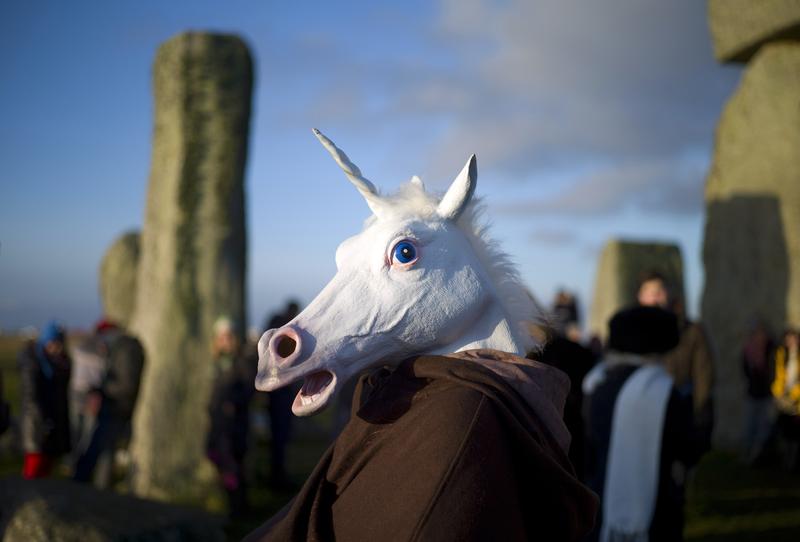 Just a few years ago, a mythology sprang up around startups with a $1 bln paper valuation. India’s Oyo Hotels just became the latest to raise at least that much cash in one go. For the unbridled chaos these investment creatures represent, they might best be labelled centaurs.

Indian hotel startup Oyo said on Sept. 25 it had raised $800 million in a funding round led by a unit of Japan’s SoftBank and received an additional commitment of $200 million.

Oyo, which started in 2013 and offers over 211,000 franchised and leased rooms, said it would use the money to expand in India, China, Malaysia, Nepal and the United Kingdom, as well as to invest in technology and hire staff.