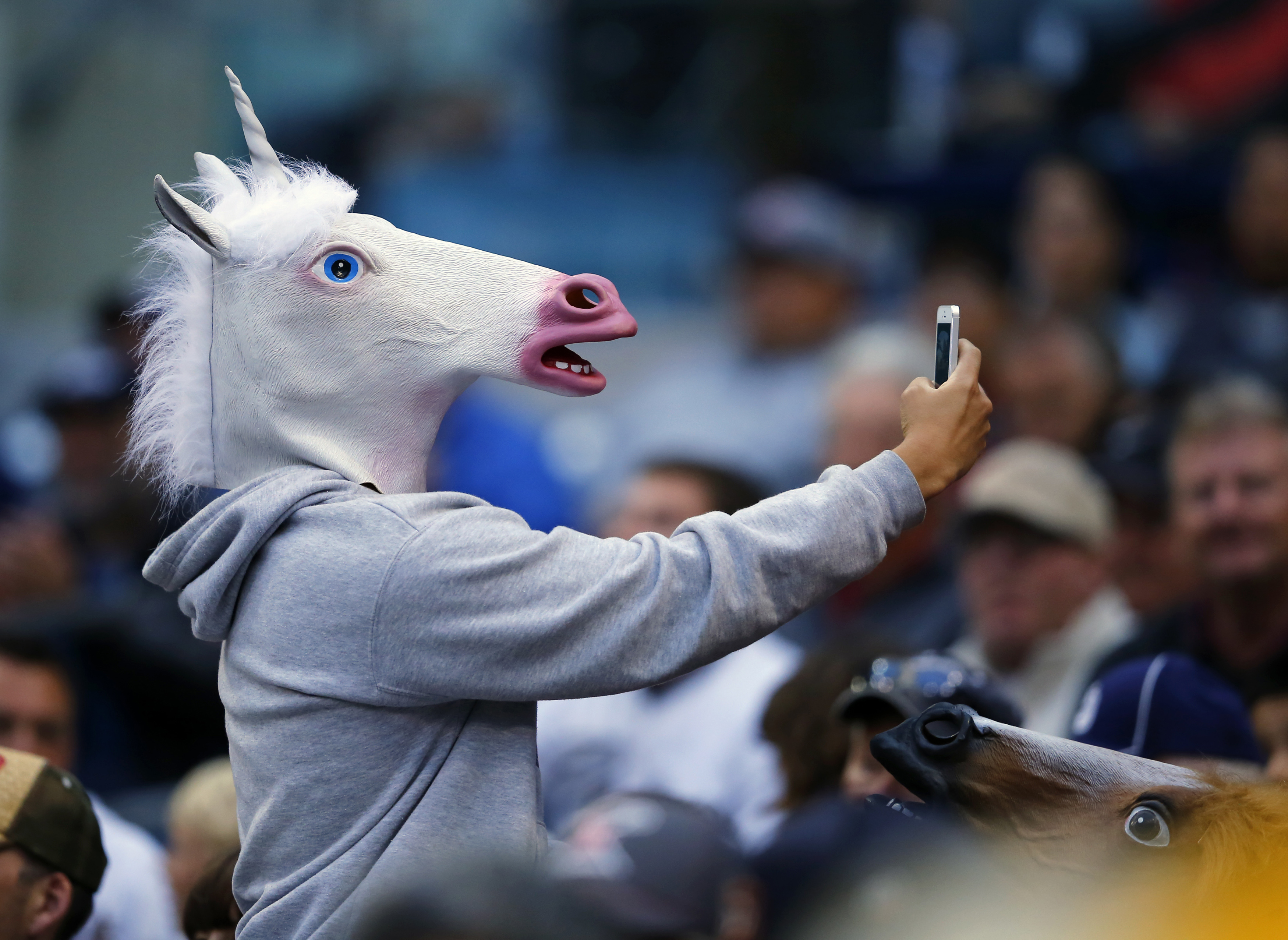 There’s a new stampede in technology’s fantasyland: Unicorns. The single-horned stallion has made the leap from legend to run free through modern-day Silicon Valley, New York, London and the plains of central Israel as a term to describe the most successful startups. In a different and unintended sense, the trope couldn’t be more apt.

The mythical beast emerged in a TechCrunch post last November when Aileen Lee, founder of early-stage investor Cowboy Ventures, applied the word to venture-backed U.S. software firms that achieve a $1 billion valuation. In the three years prior, the word “unicorn” turns up fewer than 10 times in a tech context, according to a search of the LexisNexis database. Lee alone used it 54 times in her article, and it has stuck.

Noam Bardin, chief executive of Waze, which Google bought last year for about $1 billion, touted his mapping app’s unicorn credentials. The boss of Nutanix did the same after a recent $101 million fundraising round. Researcher CB Insights followed up with its own analysis of “trends among the Unicorn VCs.” A Feb. 21 Silicon Valley Business Journal headline labeled Sequoia Capital a “unicorn factory.”

Technological Darwinism is already spawning mutations. Scott Sandell, a partner at venture capital firm New Enterprise Associates, described one of the companies he backed, CloudFlare, as a potential “super unicorn” worth $100 billion. And perhaps reflecting the creature’s heraldic presence in the UK, former rugby star Alastair Lukies fancies his British mobile payments firm Monitise a super unicorn in the making.

The fantastical connotations are appropriate. Shares of Coupons.com, which has been losing money for 16 years, nearly doubled in their debut on Friday, giving the company a $2.2 billion valuation. The same day, $11 billion cyber-attack defender FireEye, another unprofitable member of the herd, raised $460 million in a share sale just six months after its IPO. According to Standard & Poor’s, application software companies in the S&P 500 Index are collectively priced at 80 times earnings.

Just as the New Economy gave way to the Mobile Economy and “clicks and mortar” begat the “internet of things,” so “eyeballs” have become “daily uniques.” Yet no piece of jargon has felt so right for the industry. Unicorns are just like the future cashflow streams on which so many technology valuations are built. They exist only in the imagination.

Aileen Lee, the founder of seed-stage fund Cowboy Ventures, wrote an article entitled “Welcome to the Unicorn Club: Learning from Billion-Dollar Startups,” which was posted on TechCrunch on Nov. 2, 2013.

A baseball fan wearing a unicorn mask takes a picture of himself with his phone as he attends the Interleague MLB game between the San Diego Padres and the Toronto Blue Jays in San Diego, California June 2, 2013.

Aileen Lee, the founder of seed-stage fund Cowboy Ventures, wrote an article entitled “Welcome to the Unicorn Club: Learning from Billion-Dollar Startups,” which was posted on TechCrunch on Nov. 2, 2013.