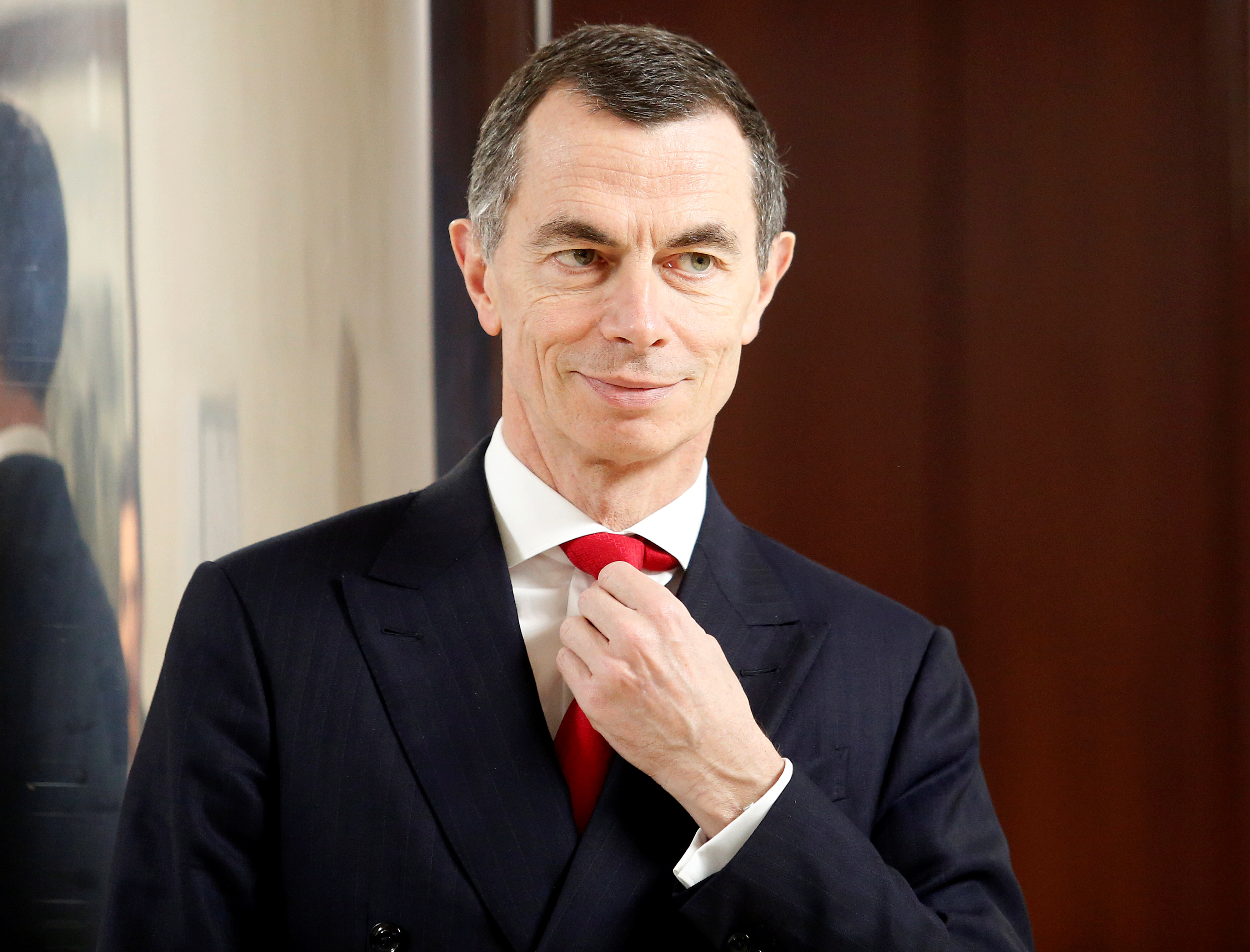 Italy’s biggest bank is moving beyond its past restructuring mode with a promise to deliver 8 bln euros in dividends and buybacks. But ultra-low interest rates will cap growth. A planned new structure to save on capital needs will help balance that threat.

UniCredit said on Dec. 3 it planned to return 8 billion euros to shareholders over the period of 2020-2023, including 2 billion euros in share buybacks, while increasing tangible equity by the same amount.

The lender said it was working to create a new unlisted Italian sub-holding incorporating its international assets to optimise so-called MREL capital requirements in the medium term.

The bank said it planned to cut staff by around 8,000.

In its presentation to the new plan, UniCredit stated its preference for share buybacks over M&A and said only small, bolt-on acquisitions might be considered to accelerate capital allocation.