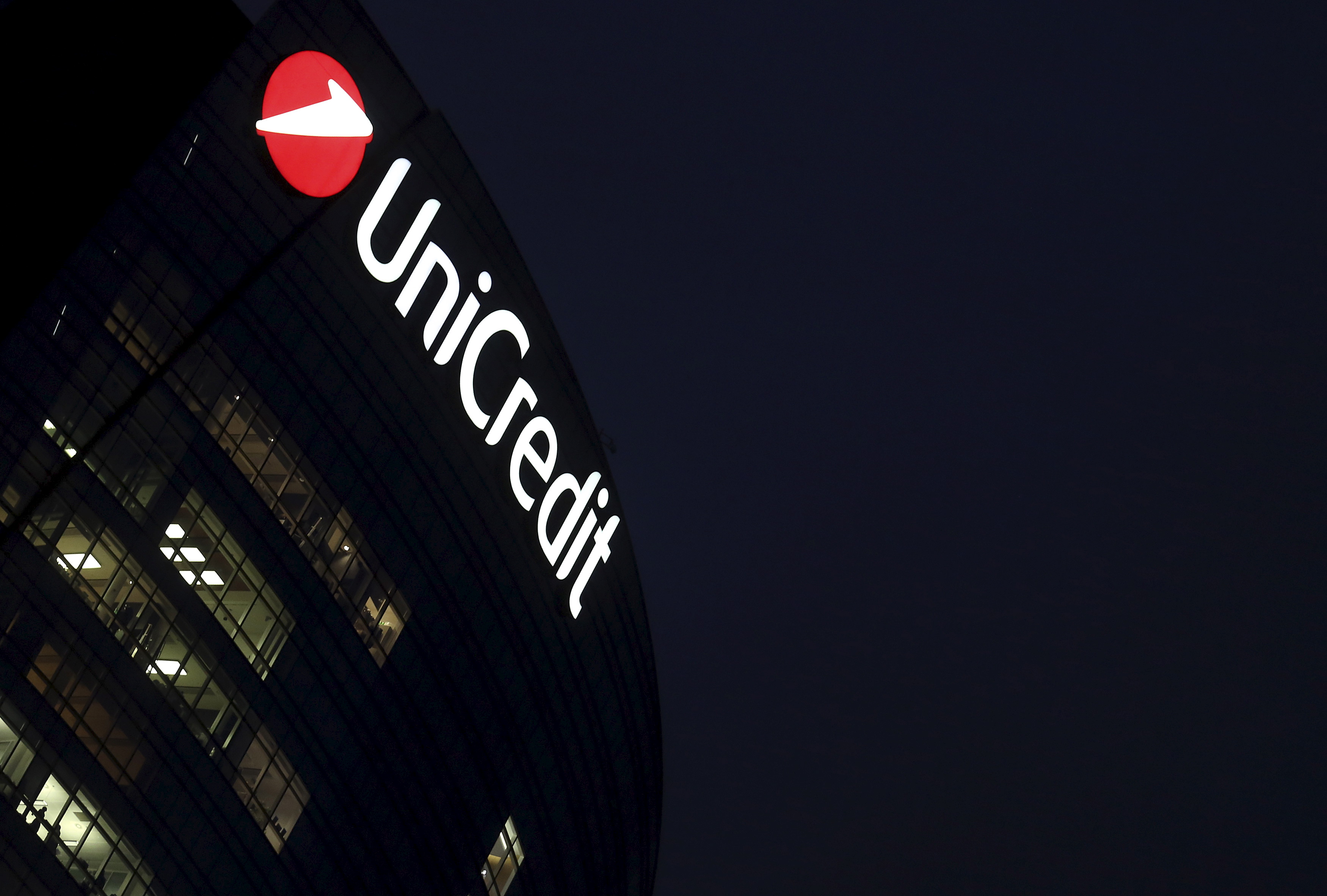 Italy’s biggest bank by assets is paying $1.3 bln to settle a U.S. probe, and its German arm will enter a guilty plea. That’s a similar slap to previous European bank settlements. But with the fine less than UniCredit provisioned for, it will actually boost the bank’s capital.

The headquarters of UniCredit bank is seen in downtown Milan, Italy, February 8, 2016. UniCredit's chief executive, Federico Ghizzoni, has lost the support of several influential shareholders who are frustrated with the bank's weak share price performance and think he should step aside, according to sources familiar with the matter. REUTERS/Stefano Rellandini - RTX26188

UniCredit agreed on April 15 to pay $1.3 billion to U.S. authorities to settle probes of violations of U.S. sanctions in Iran and other countries between 2002 and 2012. The agreement, one of the highest for such violations, follows a similar $1.1 billion settlement by Standard Chartered on April 10.

UniCredit said in a statement that the amount owed was entirely covered by provisions. It added it expected the final settlement to lead to an after-tax benefit of around 300 million euros. That would translate into a boost to the bank’s common equity Tier 1 capital ratio of about 8.5 basis points.

UBS was forced to hike provisions by $450 million in March after a French court ordered it to pay fines of 4.5 billion euros in a tax fraud case. UBS, which had initially played down the legal risks, has appealed for the verdict to be reversed.