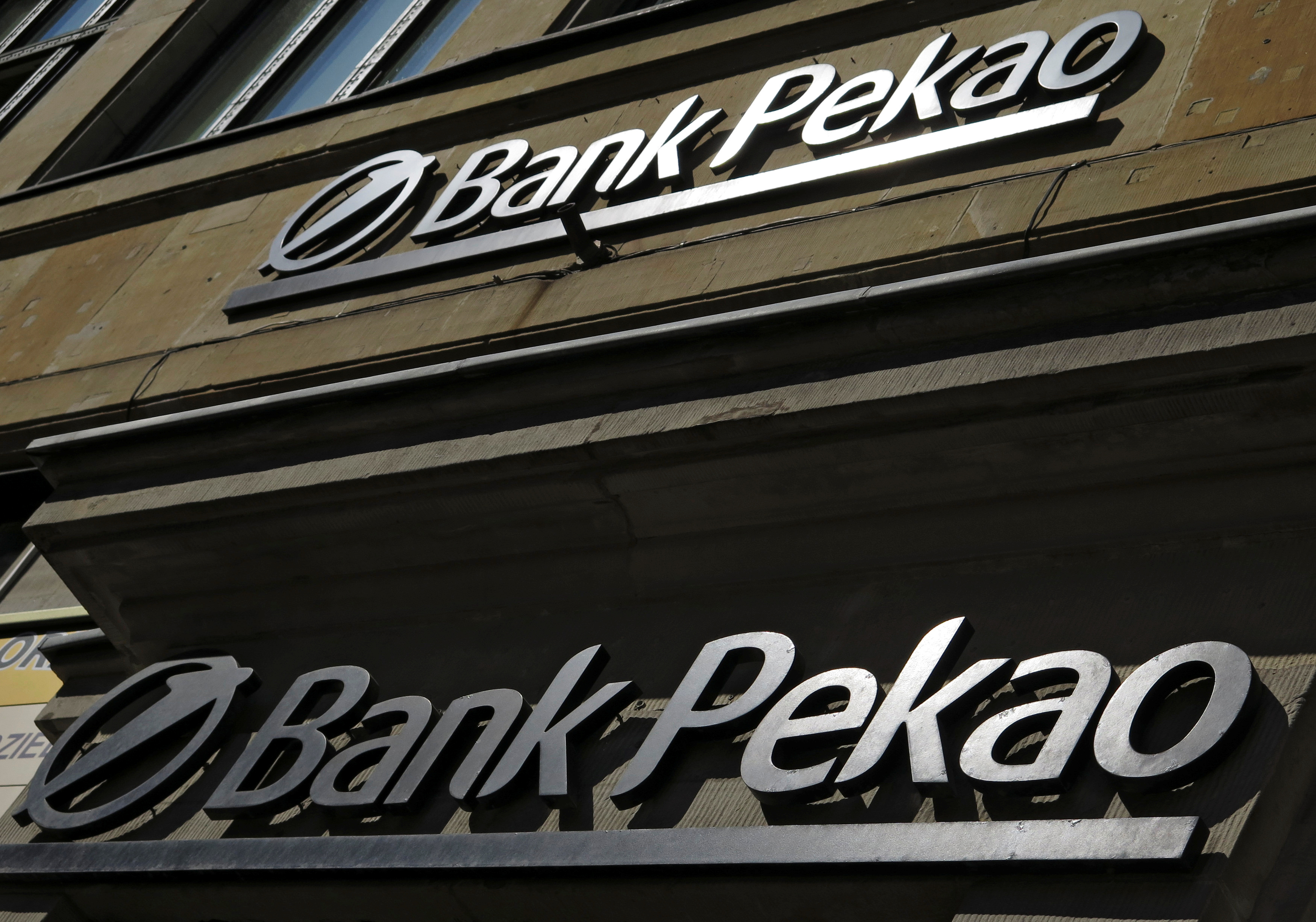 The Italian lender will sell a third of Bank Pekao to two Polish state-controlled entities. UniCredit needs capital, may share the upside via a sale of equity-linked paper, and Warsaw’s hatred of foreign capital is a spur. Still, at 1.4 times book it’s cheap versus some peers.

The Italian lender said that its common equity Tier 1 capital as a proportion of its risk-weighted assets would rise 55 basis points as a result of the transaction, which is expected to be completed around mid-2017.

The Italian lender will also offload its remaining 7.3 percent stake in Pekao by selling equity-linked certificates on the market, which UniCredit said would initially be priced at around 500 million euros ($540 million), with a potential maximum settlement price at a premium of between 15 percent and 17 percent.

UniCredit said PZU and PFR's stake purchase price was equivalent to a price to book value multiple of 1.4 times its reported net assets as of the end of September.

In addition, UniCredit will transfer shareholdings in a number of Polish companies to PZU and PFR for an aggregate consideration of 634 million zloty.