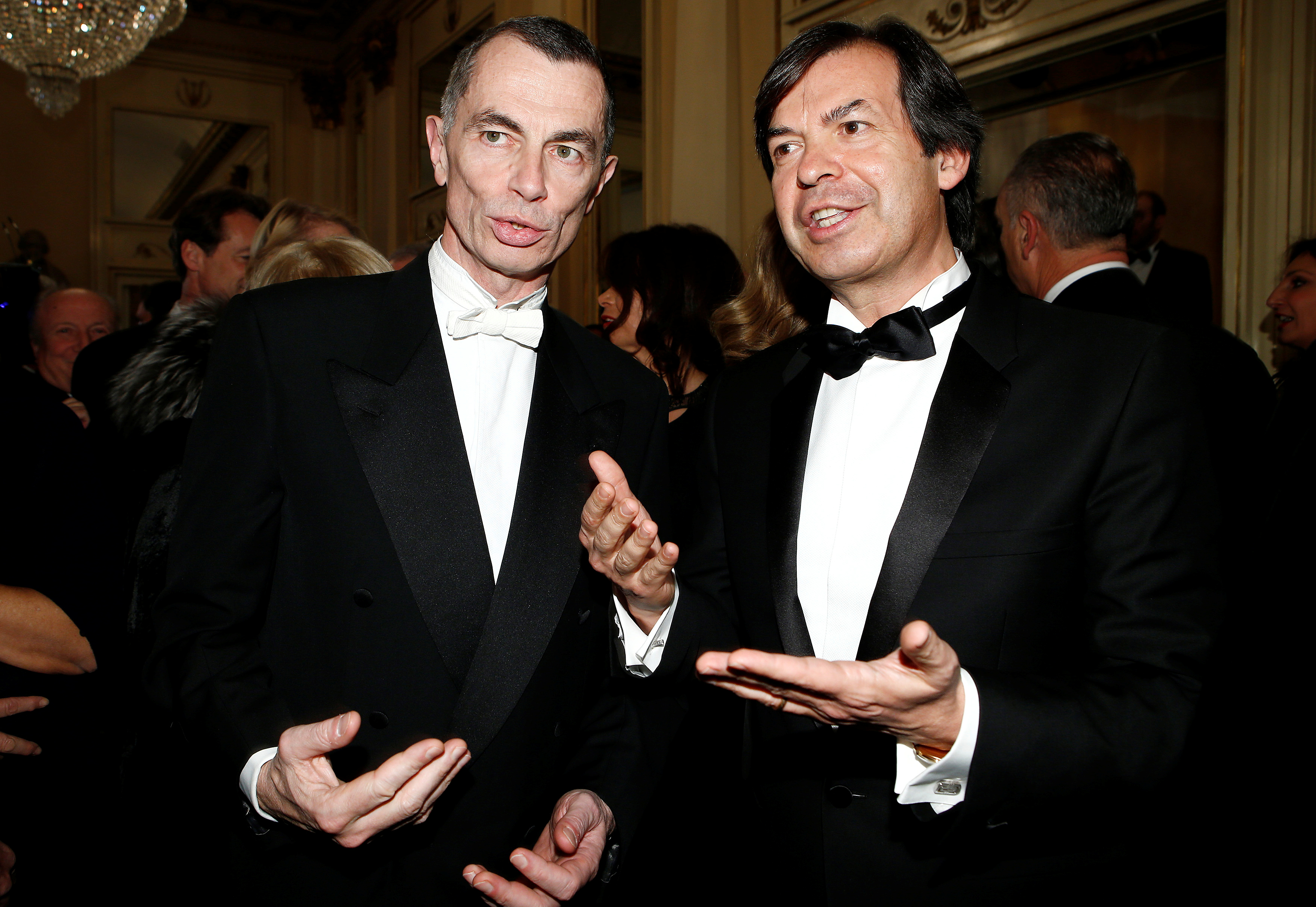 The Italian bank’s 13 bln euro cash call is almost double its capital raising five years ago, which nearly imploded. The current one also takes place in the teeth of domestic political upheaval. Yet today’s UniCredit is healthier. Underwriters needn’t end up holding the baby.

UniCredit said on Dec. 13 that Bank of America Merrill Lynch, JPMorgan, UBS, Morgan Stanley and Mediobanca would act as joint global coordinators on its 13 billion euro rights issue. They will acquire any new shares in the Italian lender that have not found buyers at the end of the auction period.

The banks’ agreement to underwrite the offer is “subject to conditions in line with market practice for similar transactions”, UniCredit said. That does not link the fortunes of UniCredit’s cash call to a similar process currently being undertaken for Monte dei Paschi, according to a person familiar with the situation.

The terms of the rights issue will be revealed in February, the person said.

UniCredit’s own investment bank, as well as Morgan Stanley and UBS, will act as structuring advisers. Citi, Deutsche Bank, Goldman Sachs, Credit Suisse and HSBC will act as co-global coordinators and joint bookrunners.