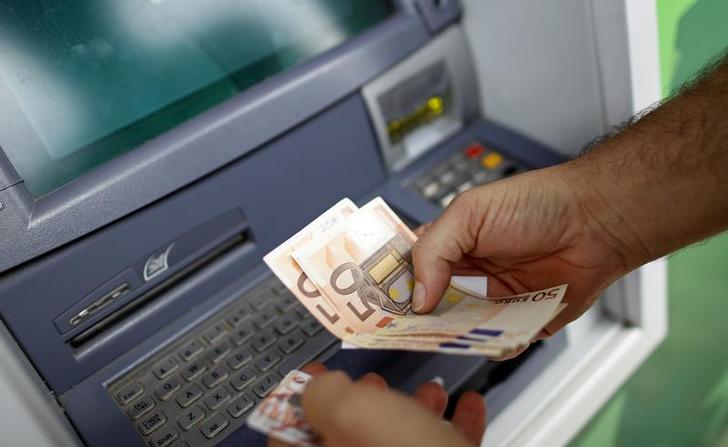 UniCredit’s new Chief Executive Andrea Orcel is a veteran dealmaker. Yet, the 19 billion euro bank’s lowly stock price gives him a dull knife with which to carve up any transactions. The banker needs to first improve returns at Italy’s second-largest lender, bolstering his M&A currency. Orcel’s best first deal is not to rush into one at all.

The Milan bank’s board recruited Orcel in January, after falling out with previous boss Jean Pierre Mustier. The Roman banker will start in the job once investors finalise the appointment Thursday’s annual meeting.

Orcel, the former UBS head of investment banking who also spent two decades at Merrill Lynch, is known for his rainmaking and intimately familiar with his new employer. He joins 23 years after working on the merger of Credito Italiano and Unicredito that created UniCredit. He was also involved in UniCredit’s takeover of Germany’s HVB in 2005 and of Rome-based lender Capitalia two years later.

With such pedigree, he may be less reluctant than his French predecessor was to swoop on Italian bank targets, which could include troubled Banca Monte dei Paschi di Siena or Milan-based Banco BPM.

Yet, markets are not working in his favour. UniCredit shares are trading at just a third of tangible book value, among the lowest multiples for large euro zone banks. Using these shares to buy BPM with a 30% premium would cost him over 0.40 of the target’s book value, diluting UniCredit investors.

That’s why Orcel needs to first focus on bolstering commercial results. He could start by simplifying the management structure, which is riddled with inefficient co-head functions. And push the bank to lend more aggressively in its core Italian market, now dominated by 44 billion euro rival Intesa Sanpaolo.

UniCredit is expected to earn 2.8 billion euros in 2022, Refinitiv estimates show. If the new boss can grow that measure by another 500 million euros, or by 18%, he could lift the bank’s return on equity to above 5%, according to Breakingviews calculations. That’s still a long way from earning its cost of capital, but the progress would warrant a lift in the stock price to nearer half its book value. That would put Orcel on stronger footing for what he’s best at: dealmaking.

UniCredit shareholders meet on April 15 to appoint a new board, including Chief Executive-designate Andrea Orcel.

Orcel, a former head of investment banking at UBS, has more than two decades of experience in mergers and acquisitions. He worked on a raft of prominent bank deals, including the merger that created UniCredit in 1998.

A man gets money from a cash machine in downtown Rome July 19, 2011. Shares in Italian banks Intesa Sanpaolo, Unicredit and Banca Monte dei Paschi di Siena rose more than three percent after sharp falls on Monday, supported by a narrowing in the Italian/German bond spread.

UniCredit shareholders meet on April 15 to appoint a new board, including Chief Executive-designate Andrea Orcel.

Orcel, a former head of investment banking at UBS, has more than two decades of experience in mergers and acquisitions. He worked on a raft of prominent bank deals, including the merger that created UniCredit in 1998.