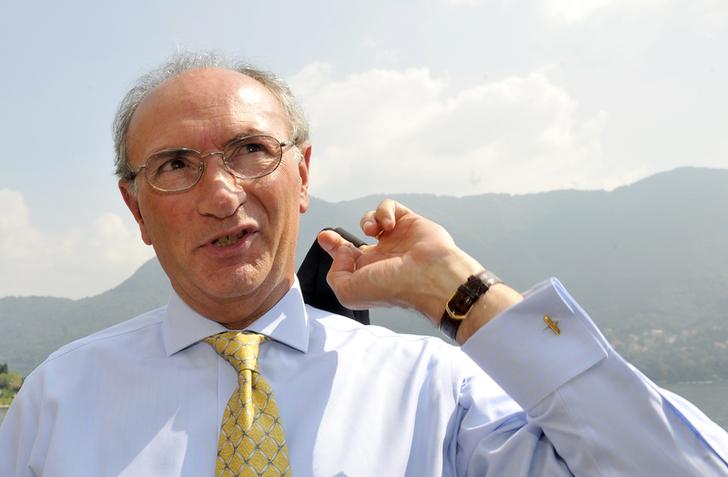 The Italian bank’s sub-par capital ratio shrank in the first quarter. Even if it parted company with its under-fire CEO, a rights issue would be tricky. Selling the likes of Poland and Turkey would make the bank less diversified, but UniCredit lacks plentiful alternatives.

Unicredit bank Chief Executive Federico Ghizzoni is pictured during an interview at the Ambrosetti workshop in Cernobbio, next to Como, September 7, 2012.

The bank’s fully loaded core Tier 1 capital ratio at the end of March was 10.85 percent, compared to 10.94 percent at the end of December.

UniCredit’s total revenue was 5.5 billion euros, down 4.7 percent year-on-year, and its return on tangible equity was 3.8 percent, compared to 4.8 percent in the first quarter of 2015.