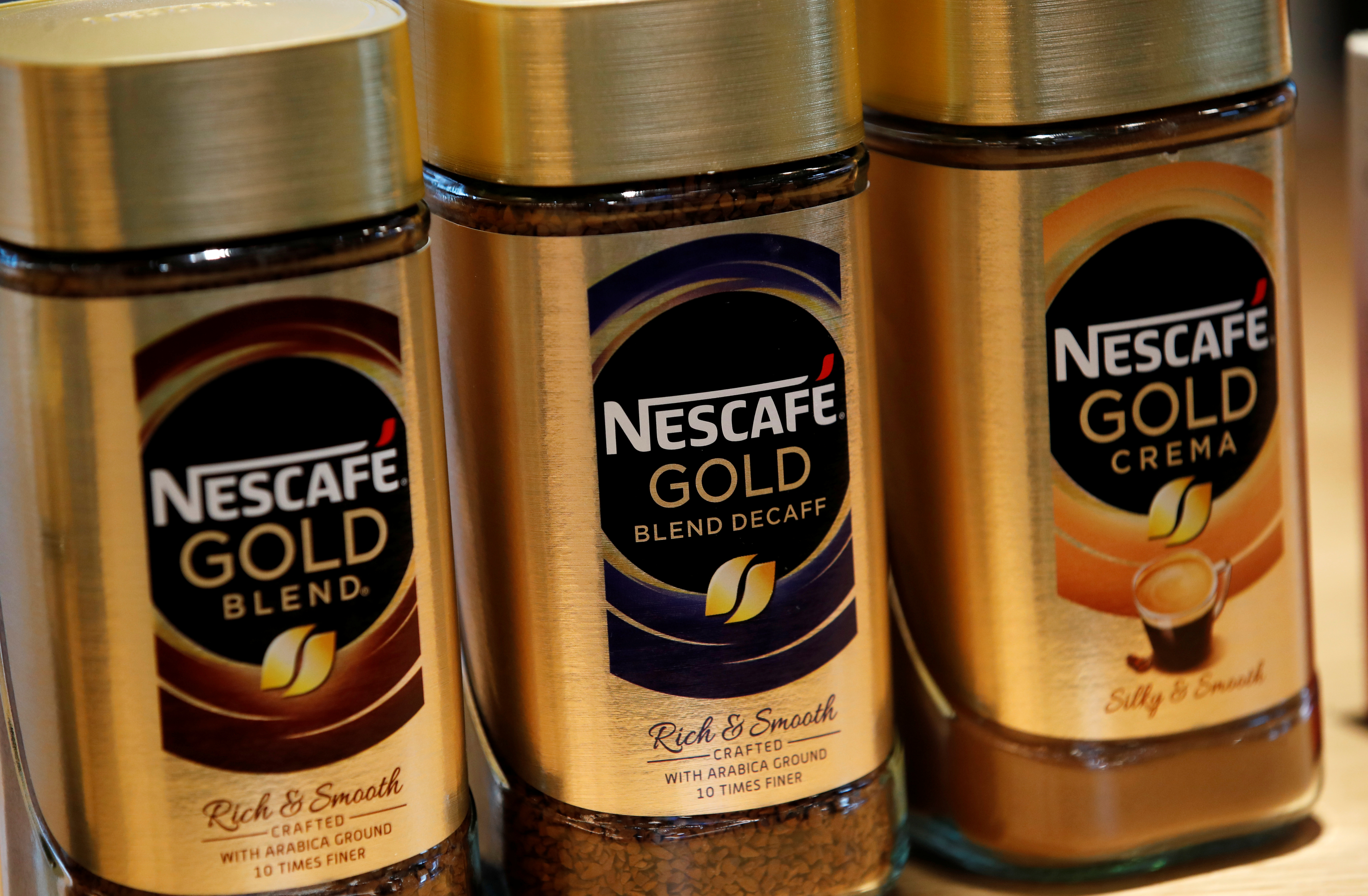 Higher prices helped the consumer goods giants boost revenue in the third quarter. Both need to keep charging more to offset rising costs. The risk is that price-conscious customers go elsewhere. It ultimately depends on whether the world economy can cope with higher inflation.

Jars of Nescafe Gold coffee are pictured at Nestle Research Center in Orbe Switzerland May 31, 2018. Picture taken May 31, 2018.

The Anglo-Dutch maker of Dove soap and Ben & Jerry’s ice cream reported sales of 12.5 billion euros, down 4.8 percent on the same period a year earlier. Excluding acquisitions, disposals, currency changes and the impact of high inflation in Venezuela and Argentina, underlying sales were up 3.8 percent year-on-year.

Analysts on average were expecting growth of 4.3 percent, according to a consensus supplied by the company.

Unilever said it still expects underlying sales growth of 3 to 5 percent this year, an improved underlying operating margin and strong cash flow. It said it remained on track for its 2020 goals.

Swiss food group Nestlé on Oct. 18 confirmed it wants to increase sales by around 3 percent this year after it reported improved trading in North America and its infant nutrition business in the third quarter.

Nestlé's organic sales, which strip out currency swings and acquisitions, rose 2.9 percent in the third quarter, in line with forecasts in a Reuters poll. Organic sales were up 2.8 percent in the first nine months of the year.