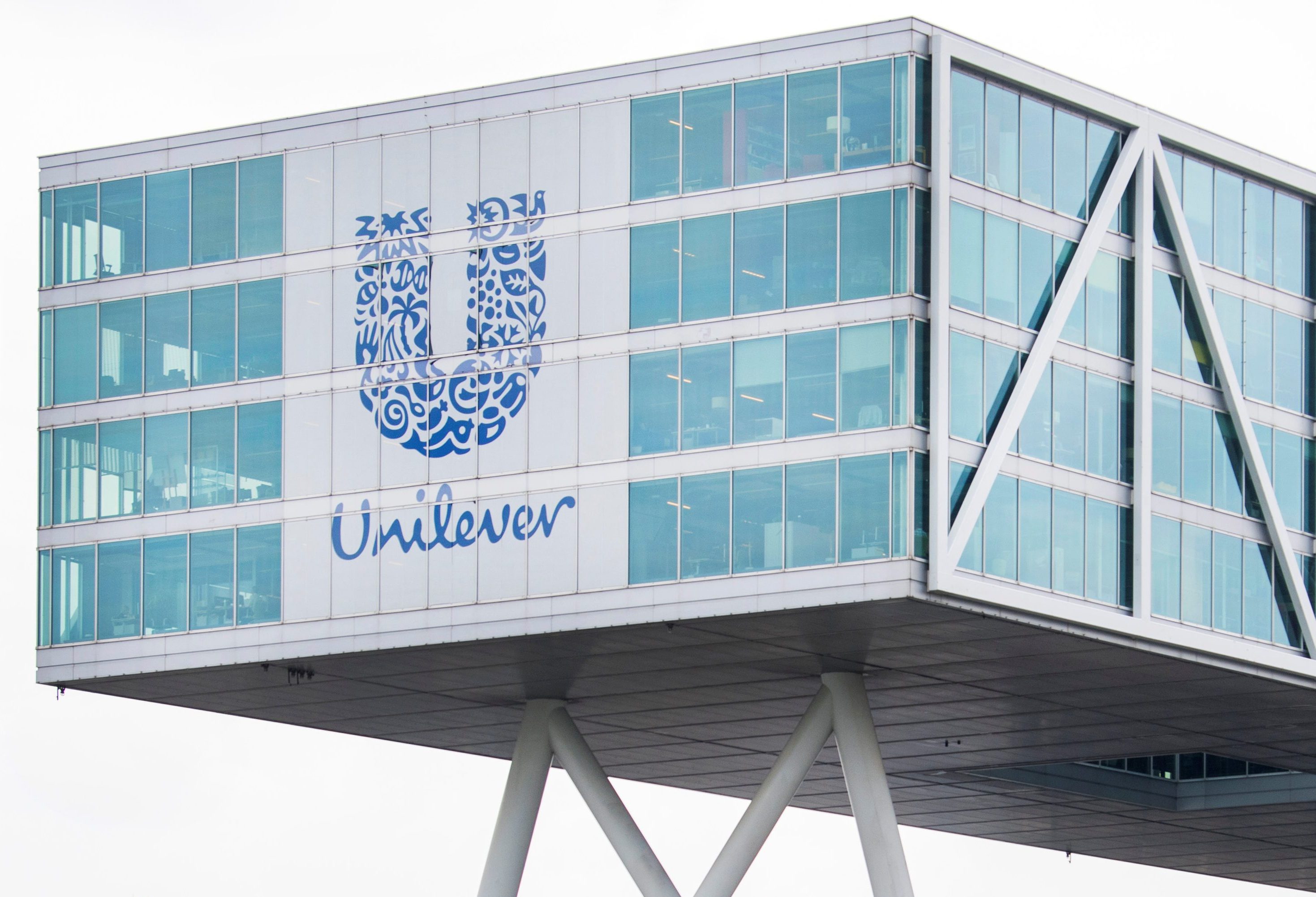 The Anglo-Dutch group ditched a vote to move its head office to the Netherlands after UK shareholders rebelled. The saga shows the limits of the special treatment that large multinationals can ask from politicians. It also demonstrates what investors can do when they join forces.

The board of Unilever on Oct. 5 scrapped its plan to move its headquarters to the Netherlands in the face of growing opposition from UK investors.

The Anglo-Dutch company said it considered it appropriate to withdraw the proposal because it had not received support from a significant group of shareholders.

“The board will now consider its next steps and will continue to engage with our shareholders,” Chairman Marijn Dekkers said.

So far, shareholders representing about 12 percent of the shares had publicly opposed the move. On Wednesday proxy advisory firm PIRC recommended shareholders vote against the move, which would have seen the maker of Dove soap and Ben & Jerry’s ice cream dropped from the FTSE 100 index.