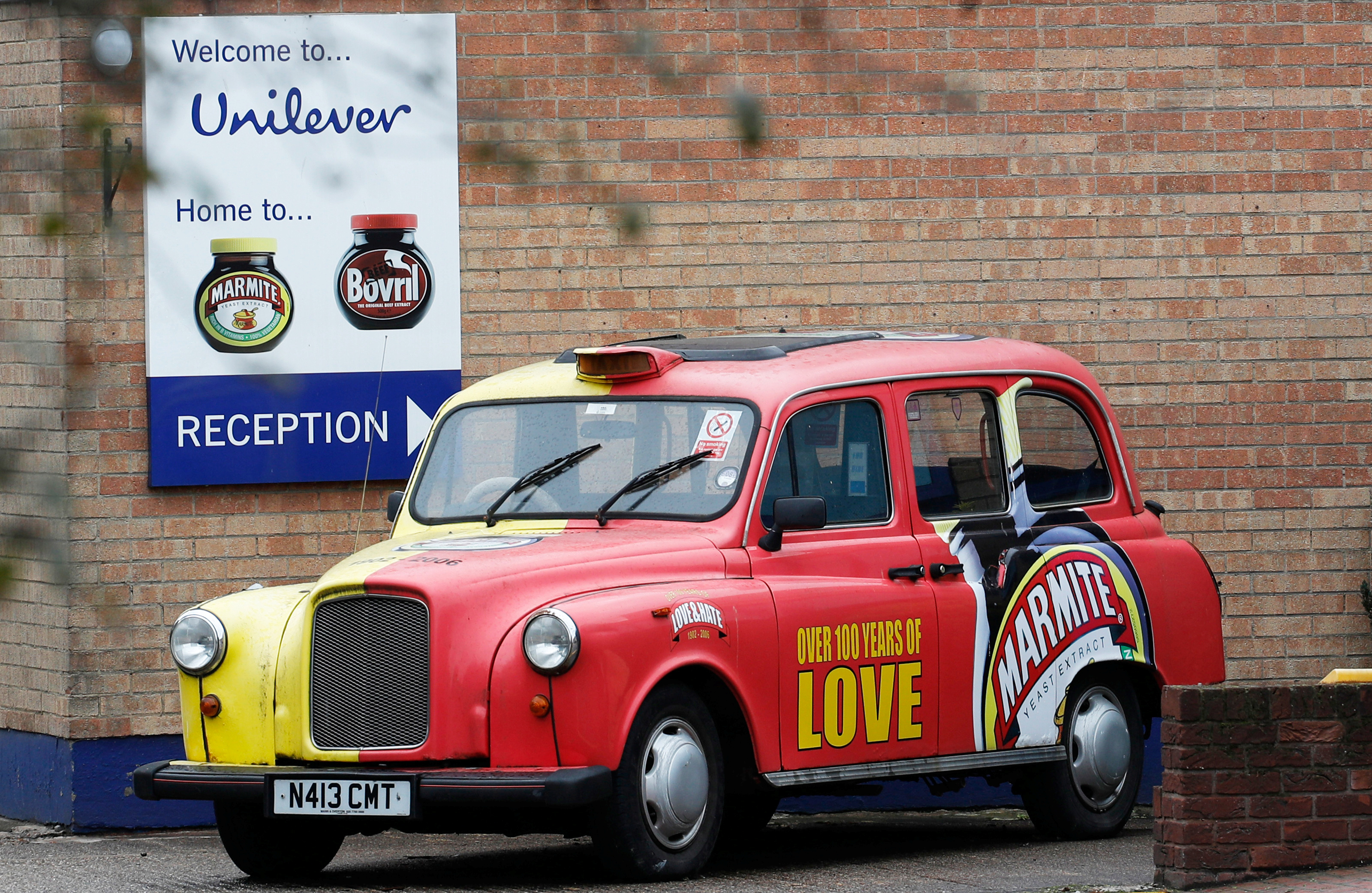 A takeover of the Anglo-Dutch consumer giant would have tested the prime minister’s vow to defend sectors and workers from foreign buyers. Even though it’s now off, May lacks the tools to deliver on the pledge. Her party would need to ditch its scorn of French protectionism.

British Prime Minister Theresa May asked government officials to examine if a mooted acquisition of Unilever by Kraft Heinz raised concerns for the UK economy and merited government intervention, the Financial Times reported on Feb. 19.

The newspaper said the prime minister's team had held talks with both Unilever and Kraft Heinz to see what the implications of its plans were for jobs, research and development, as well as for Unilever's headquarters and operations in Britain. Kraft Heinz abandoned its attempt to buy Unilever on the same day.

In a speech launching her campaign to become Prime Minister in July 2016, May argued in favour of an industrial policy that was able to defend important sectors from foreign takeovers. “Transient shareholders – who are mostly companies investing other people’s money – are not the only people with an interest when firms are sold or close”, May said back then. “Workers have a stake, local communities have a stake, and often the whole country has a stake.”

May will have a private conversation with PSA Group’s Chief Executive Carlos Tavares to discuss the French carmaker’s potential purchase of General Motor’s European operations, which include the British brand Vauxhall, Reuters reported on Feb. 20. The British government is trying to safeguard the future of Vauxhall’s two British manufacturing plants in Ellesmere Port and Luton. Tavares is also going to meet business minister Greg Clark shortly, Reuters reported.