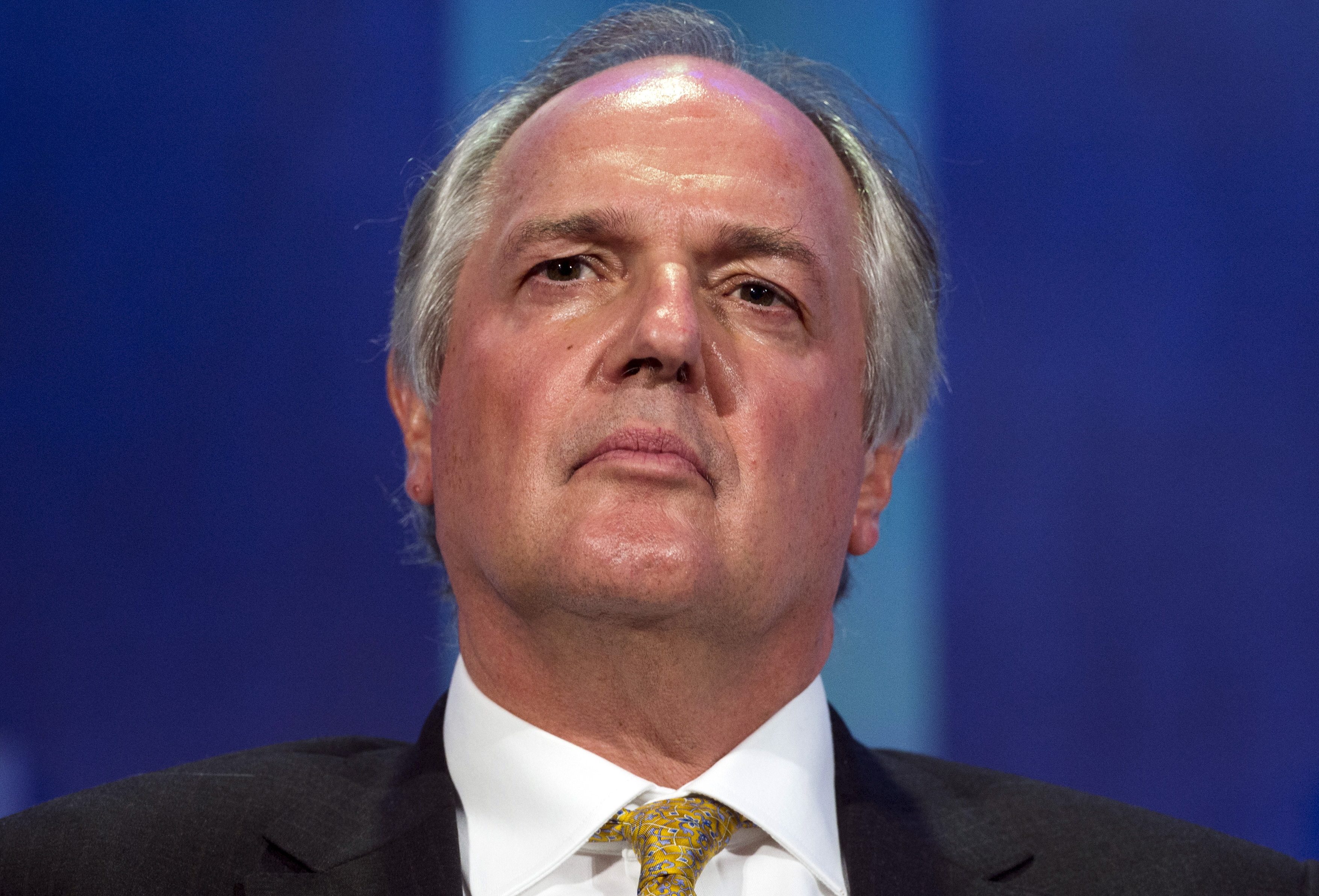 After escaping Kraft Heinz’s $143 billion bid, the Marmite maker said it will focus on boosting shareholder return. The assumption is that it does so organically, or via small deals. But a big move, like buying Colgate, could get the share price up – if Unilever could stomach the execution risk.

Consumer goods group Unilever said on Feb. 22 that it is conducting a review of its options to increase shareholder value.

"The events of the last week have highlighted the need to capture more quickly the value we see in Unilever," the company said in a brief statement. "We expect the review to be completed by early April, after which we will communicate further."

In a separate announcement, Unilever said it now expects core operating margin improvements for 2017 to be at the upper end of its 40-80 basis points guidance.

U.S. food company Kraft Heinz and Unilever said on Feb. 19 that Kraft Heinz had withdrawn its $143 billion proposal to combine the two companies.

Unilever rejected the U.S. group's surprise proposal of $30.23 in cash and 0.22 shares in the merged company for each outstanding Unilever share two days earlier.