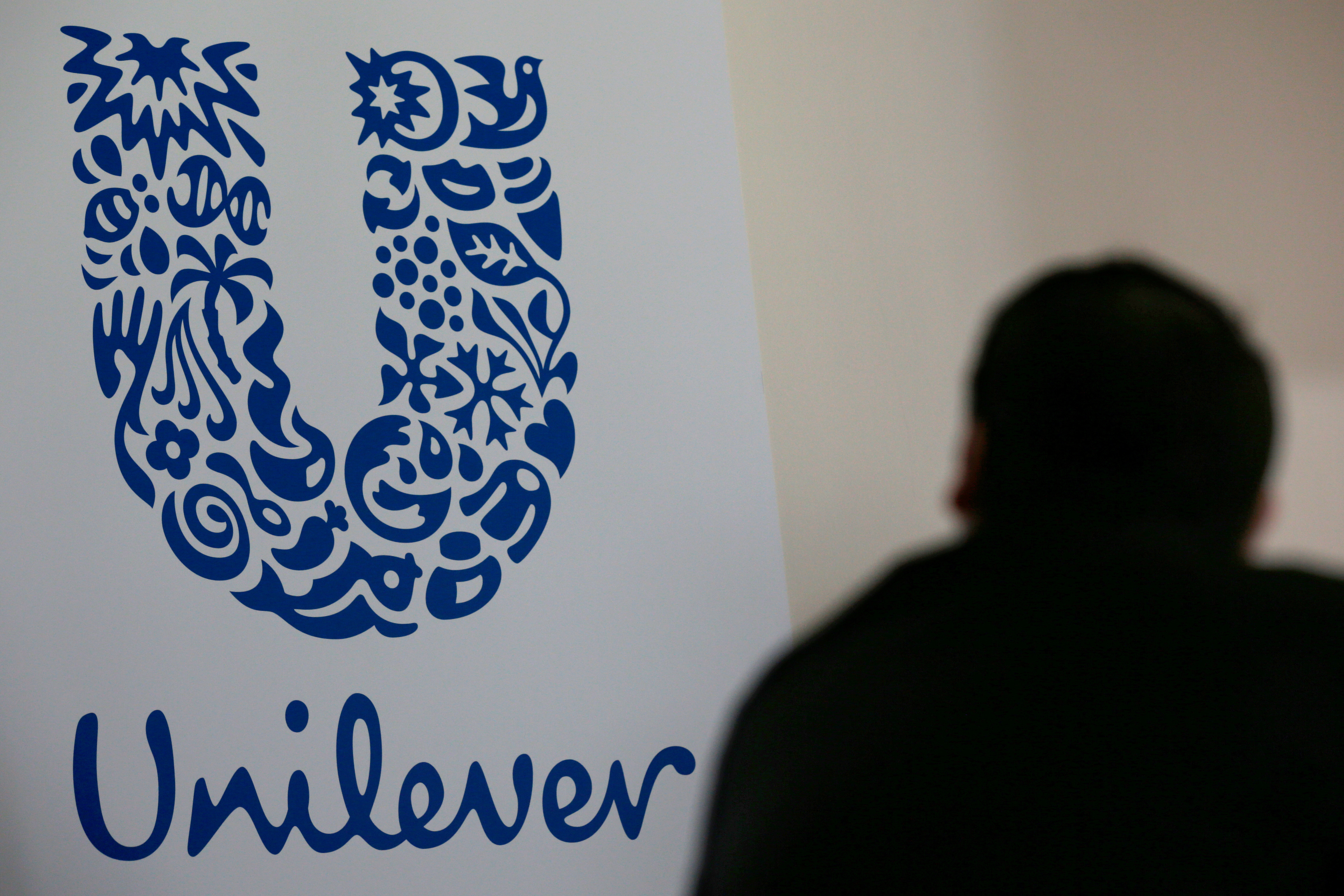 The logo of the Unilever group is seen at the Miko factory in Saint-Dizier, France, May 4, 2016. REUTERS/Philippe Wojazer/File Photo GLOBAL BUSINESS WEEK AHEAD PACKAGE - SEARCH "BUSINESS WEEK AHEAD JULY 18" FOR ALL IMAGES - RTSIG0F

Consumer goods giant Unilever will buy Seventh Generation, a U.S.-based maker of plant-based detergents and household cleaners, the company said on Sept. 19. Seventh Generation’s sales exceeded $200 million in 2015 and it has seen double-digit compounded annual growth over the last 10 years, according to Unilever. The financial terms of the deal were not disclosed.

The company is also in talks to buy The Honest Company, a natural products firm co-founded by American actress Jessica Alba, the Wall Street Journal reported on Sept. 15, citing people familiar with the matter.