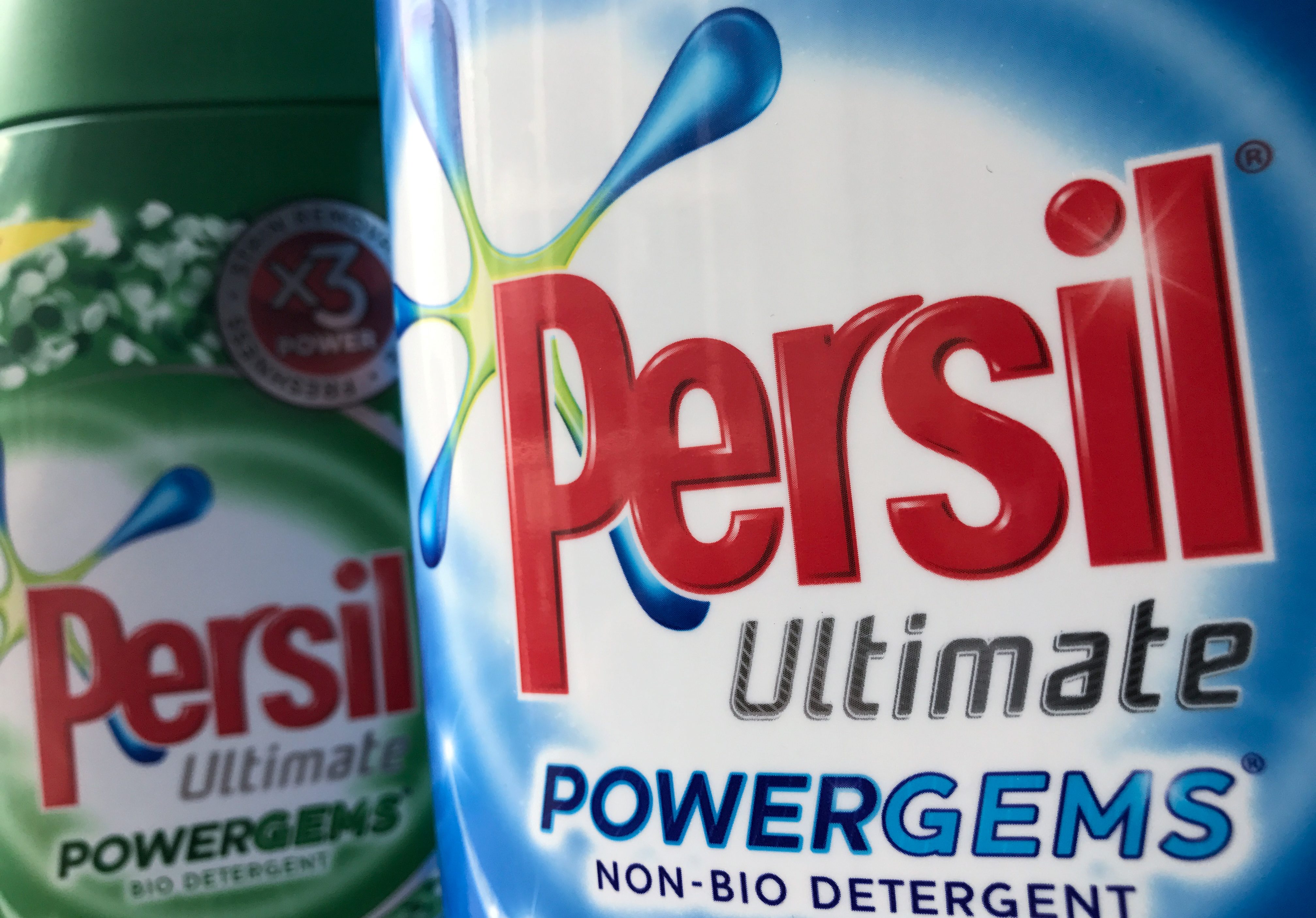 A growing number of UK shareholders oppose the Persil maker’s choice of Rotterdam as its base. Postponing the vote would give investors more clarity on Dutch tax changes, and Unilever more time to spell out the benefits of the shift. Pushing ahead risks an embarrassing defeat.

Royal London Asset Management said on Oct. 3 that it would vote against Unilever’s plan to move the company's headquarters to the Netherlands.

RLAM, which has a 0.72 percent stake in the company, said it would be a forced seller of shares in the move.

Shareholders representing around 12 percent of Unilever plc’s share capital have said they are opposed to the company’s simplification. A further 4 percent may vote against the restructuring due to concerns over taxation and the company’s exit from the FTSE 100 index, analysis by Makor Group shows.

Unilever needs support from 75 percent of UK shareholders and 50 percent of Dutch investors for the measure to pass.