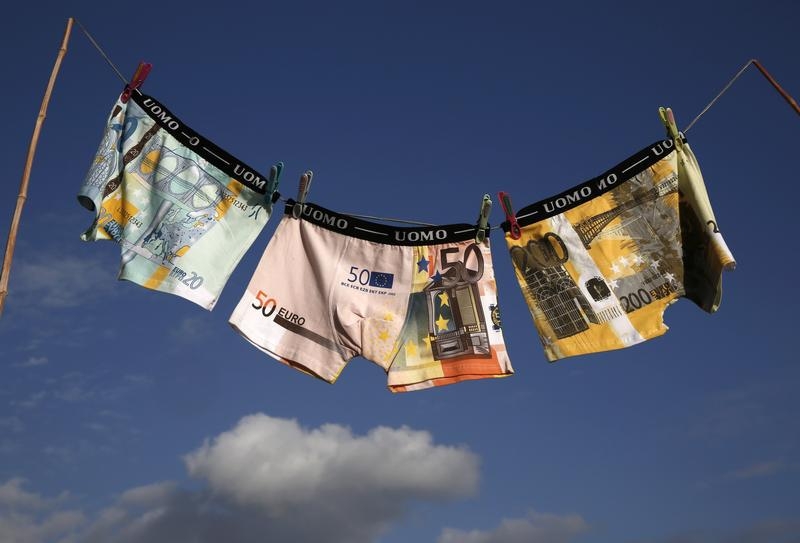 Unilever’s sales grew nearly 10 percent in the third quarter, year-on-year. That’s unexpectedly good. Yet it would be a mistake to assume emerging markets, where the soap-to-soup consumer goods company is seen as a bellwether stock, are recovering. Leave aside currency moves and hot demand for ice cream, and the outlook is no better than lukewarm.

Performance is relative, of course. The Anglo-Dutch giant’s emerging market businesses are still delivering sales growth of a sort that leaves its operations in developed economies in the shade. Unilever’s emerging market sales in the third quarter were 8.4 percent improved, stripping out exchange rate effects. In the more mature markets, revenue rose 2 percent.

Both numbers, however, look better because of one-off factors. A year ago, sales in China were hit by wholesalers and retailers reducing inventory. Demand for ice cream across a southern Europe blessed with hot summer weather also helped. Unilever’s clearly stated assessment is that markets everywhere are “soft”. There is, said Chief Executive Paul Polman, “no immediate sign of getting help from an improving global economy”.

Emerging markets accounted for 59 percent of annual sales and the proportion is likely to increase further as the company taps into the long-run economic and demographic trends. More people in more countries are willing and wealthy enough to spend more on consumer goods. Innovation matters too. It may sound trivial, but plopping mayonnaise into a squeezy bottle with a no-gunk nozzle is important if you are making a sandwich. So too is Unilever’s ability to dream up the surprisingly popular “pink and black” Magnum ice cream range that mix raspberry and chocolate flavours.

Unilever’s full-year underlying sales growth will now come in at the upper end of its previously stated 2 percent to 4 percent target. Since nine-month sales advanced 3.8 percent overall, and the one-offs did so much to help that, it would be foolhardy to expect Unilever to do much better.

Underwear printed with images of euro banknotes are seen on a washing line, in this picture illustration taken in Athens November 9, 2014.

Sales at Unilever, the consumer goods company, rose 9.4 percent in the third quarter of the year, compared with the same period in 2014, to 13.4 billion euros.

Paul Polman, the chief executive, said: “The strong delivery in the third quarter shows that our focus to build our company for the long term is paying off. Growth was however helped by some specific factors such as a soft comparator in China, strong ice cream sales and some advanced sales in Latin America.”