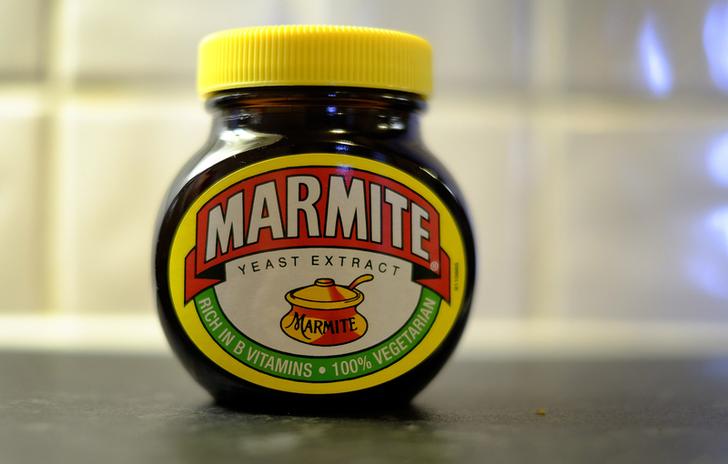 Alan Jope has been forced into an unsurprising change of direction. Unilever’s chief executive on Thursday conceded he will not be able to improve the Marmite maker’s profitability this year after input cost inflation squeezed its underlying operating margin. Still-healthy growth gives him a little room for manoeuvre as inflation ramps up, but investors will take some convincing.

Unilever’s underlying operating margin was 18.8% in the first half of the year, down a full percentage point on the same period in 2020. Much of that was due to higher commodity prices and rising transport costs. Jope had previously hoped to boost the margin this year; now he’s aiming to keep it steady.

Instead of frantically tightening his belt, Jope has stepped up marketing spending on products like Dove soap, Hellmann’s mayonnaise and Knorr stock cubes as consumers emerge from lockdowns. That strategy may be paying off: underlying sales grew 5% in the second quarter, at the top end of the company’s target range. Higher prices accounted for 1.6 percentage points of the increase and have scope to rise further, even if this means slightly slower sales growth.

The problem for Unilever is that its trade-off between price and volume is more acute than for some rivals. Nestlé has greater reach to push up prices of pet food, coffee and nutritional supplements without consumers defecting to its rivals. That helps explain why the Swiss group’s shares trade at 26 times forward earnings, according to Refinitiv. After a 5% share price decline on Thursday morning, Unilever trades on just 20 times.

As investors fret about the impact of rising prices, they are once again focusing on profitability over top-line growth. Indeed, Unilever shares are still lower than two years ago when the company’s underlying operating margin was 19.3% and Jope was still committed to his predecessor’s vow to boost the metric to 20%. His decision to prioritise growth was welcome but leaves Unilever with a mixed basket when it comes to coping with inflation.

Unilever said on July 22 that underlying sales grew 5% year-on-year in the second quarter to 13.5 billion euros, ahead of a company-supplied consensus forecast of 13.4 billion euros. Increased prices contributed 1.6% of the increase.

A jar of Marmite sits on a kitchen counter in Manchester, Britain, October 13, 2016.

Unilever said on July 22 that underlying sales grew 5% year-on-year in the second quarter to 13.5 billion euros, ahead of a company-supplied consensus forecast of 13.4 billion euros. Increased prices contributed 1.6% of the increase.