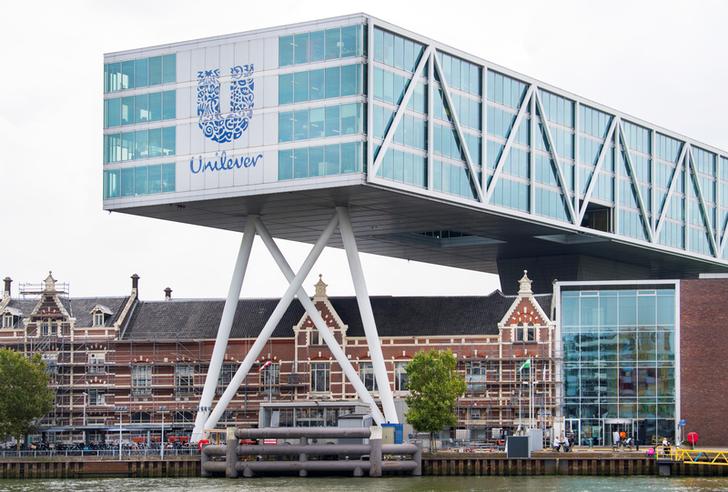 An ad for the $156 bln group’s TRESemmé line that appeared to denigrate Black people’s hair sparked protests in South Africa. After a similar firestorm in June over skin cream, the error suggests a lack of focus. Repeated blunders may expose CEO Alan Jope to calls for a breakup.

Demonstrators damaged seven of South African drug retailer Clicks's shops on Sept. 7 and forced more than 400 to close during protests over what they said was a racist advertisement for Unilever’s TRESemmé haircare brand.

The advert showed an image of African black hair which it described as "dry and damaged", while an example of white hair was referred to as "fine and flat".