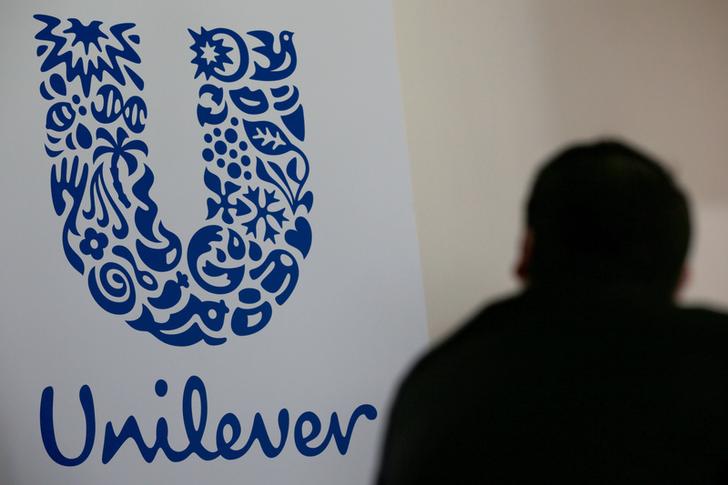 Two years after UK shareholders rejected plans to create a single parent company in Rotterdam, the $143 bln Anglo-Dutch giant is unifying around a London listing. Investors in the Netherlands will struggle to throw up the same obstacles. The payoff is more M&A flexibility.

The logo of the Unilever group is seen at the Miko factory in Saint-Dizier, France, May 4, 2016.

Unilever on June 11 said it will unify its legal structure by merging its Anglo-Dutch holding companies into a single London-listed parent company.

The simplification of the current dual-headed structure, which has been in place since 1930, will make it easier to do deals through share-based acquisitions or demergers, the company said. It would also strengthen Unilever’s corporate governance, creating for the first time an equal voting basis per share for all shareholders, it added.

Following the move to a single parent legal structure, Unilever’s presence in both countries will remain unchanged, with no change to the operations, locations, activities or staffing levels in either country as a result of the unification.

The proposal comes less than two years after a plan to unify Unilever’s structure by moving its headquarters to the Netherlands was scrapped in the face of growing opposition from UK investors.