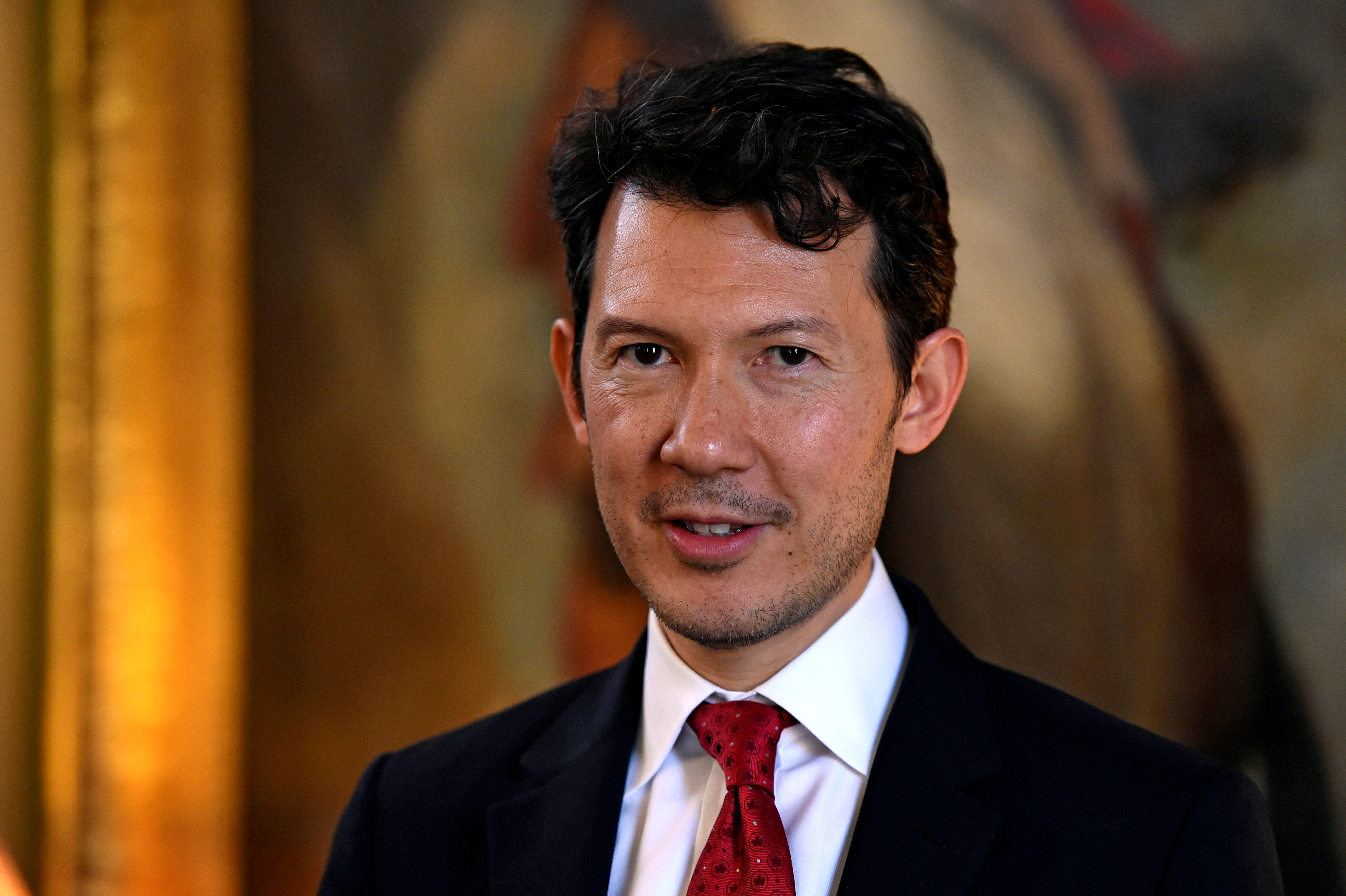 As the airline’s first foreign boss, Ben Smith will face labour strife that ousted his predecessor and has cost 335 million euros. But the former Air Canada executive must also tackle the weak governance, competition and soaring costs that threaten the carrier’s survival.

Smith, who was previously the Canadian airline’s chief operating officer, will become the first foreign CEO in Air France’s 85-year history. He takes charge at the end of September.

His appointment, backed by the French government which owns a 14.3 percent of the airline, fills a management void left by Jean-Marc Janaillac, who stepped down as chairman and CEO in May in the wake of protracted strikes and a staff vote against his final pay offer.

Workers’ representatives roundly criticised the appointment of a non-French CEO. Unions are to discuss another round of strike action on Aug. 27.