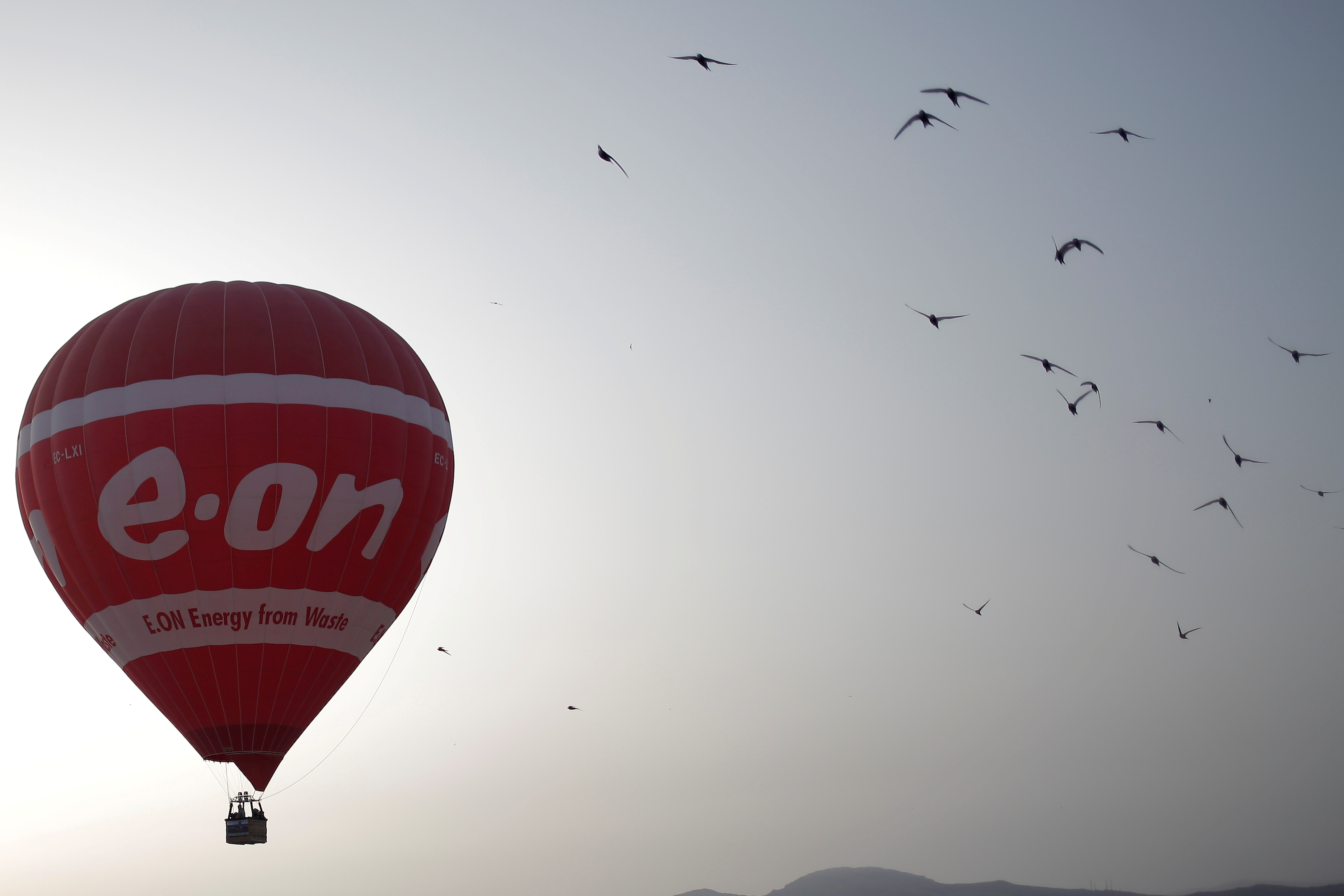 Finnish utility Fortum’s plan to buy its German rival for 8 billion euros may create more losers than winners. Uniper’s top shareholder E.ON has reasons to accept a 4.5 percent premium but its other investors will rightly grumble. Nor does the deal make much sense for the bidder.

Finnish utility Fortum said on Sept. 20 that it is considering a takeover bid for German peer Uniper, with shareholders to be offered 22 euros per share. Such a bid would value the target’s equity at 8.1 billion euros, a 4.5 percent premium to the closing price on Sept. 19.

E.ON, which holds a 47 percent stake in the potential target, said in a separate statement it may sign an agreement with Fortum that would guarantee the right, but not the obligation, to sell its shares in early 2018. The company has said in the past that it has to wait until next year to sell its stake in Uniper without facing a bill from the taxman.

Under German law, anyone acquiring a stake of 30 percent or more in a listed company is legally required to make an offer to all remaining shareholders. Fortum said an offer to Uniper's shareholders would not involve a minimum acceptance threshold.

Uniper said on Sept. 20 that it had not invited a bid by the Finnish state-controlled peer. “This unsolicited takeover offer is clearly not in line with the strategy of Uniper as recently reiterated publicly,” Uniper Chief Executive Klaus Schaefer said in a statement.