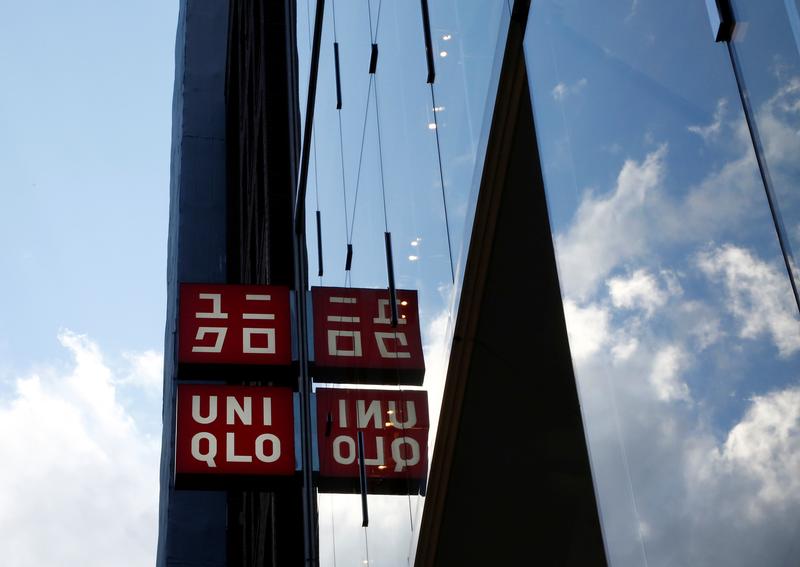 Earnings from Fast Retailing underline the turnaround at the Japanese retailer, especially overseas. All those puffer jackets and sweaters have generated a $7 bln-plus cash pile. If Fast does not share more of that with shareholders, troublemakers could show up.

Fast Retailing on Jan. 11 reported better-than-expected quarterly results for the three months to end-November, aided by improvements in its main overseas business.

The Japanese retailer said earnings rose 12.7 percent to 78.5 billion yen (706 million), compared to the same period a year earlier, on sales up 16.7 percent to 617 billion yen. Operating profit leapt 28.6 percent to 114 billion yen. All three figures were ahead of consensus analyst estimates, according to figures compiled by Thomson Reuters.

Fast Retailing shares leapt to their highest in more than three years. By late morning in Tokyo on Jan. 12, they stood 5.7 percent higher at 49,450 yen.