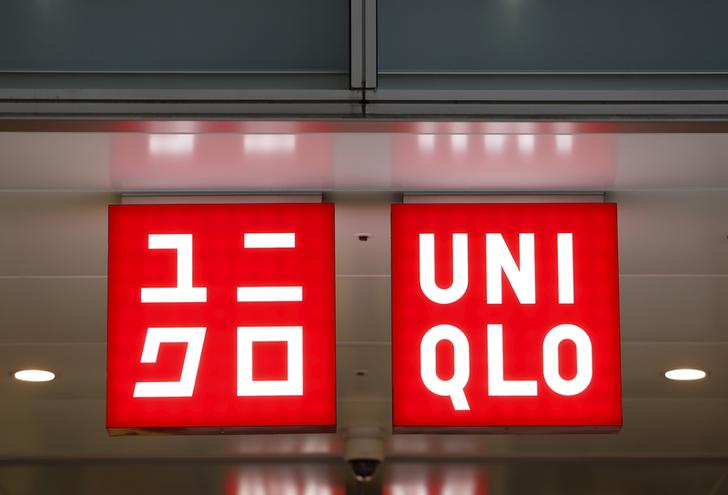 Fast Retailing’s value has halved since August to $26 bln. Founder Tadashi Yanai blamed awful first-half results on everything from warm weather to the rising yen. Reaching his goal of creating the planet’s No. 1 brand will require much better execution no matter the headwinds.

Both the Japanese (L) and English logo of Fast Retailing's Uniqlo is seen outside its store in Tokyo, Japan, April 6, 2016.

Fast Retailing cut sales and profit forecasts, and said it no longer planned to raise dividends this year, as it reported a 55 percent slide in first-half net profit to 82.0 billion yen.

The group said 42.4 billion yen of the first-half decline in profit, or more than half of the total, was due to foreign exchange moves. Uniqlo Japan contributed another 25 billion yen, as the group’s domestic business was forced to sell parkas, sweaters, and other winter clothing at steep discounts after a warm December.