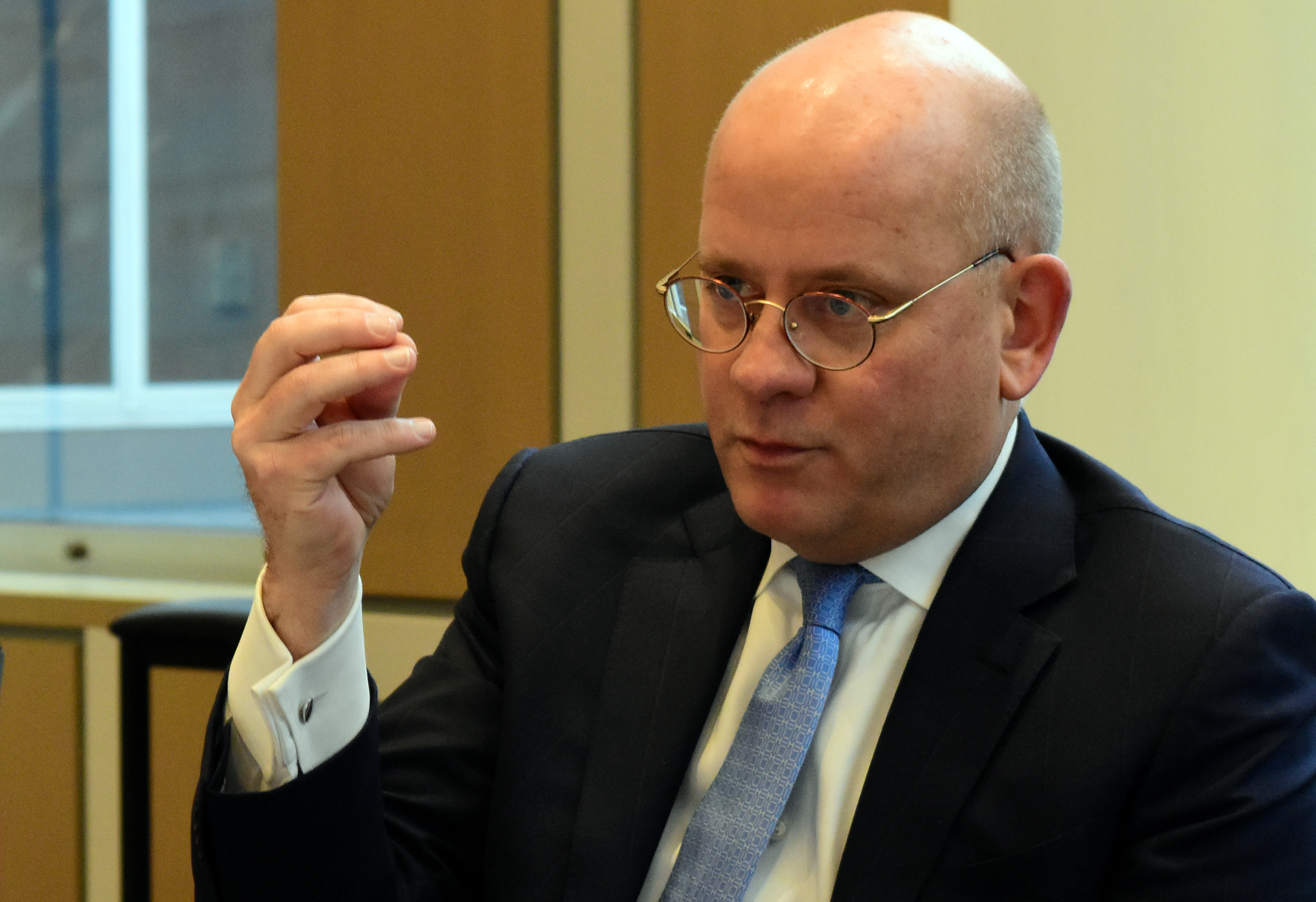 The airline says having an independent chair lets CEO Oscar Munoz focus on running the company. Equifax is keeping the double act it adopted after last year’s massive hack. It’s recognition there are two jobs that need doing. Beleaguered GE is looking increasingly out of step.

United Continental said on April 23 that Oscar Munoz, the chief executive, was paid $9.6 million for 2017, just over half his pay a year earlier. He asked the board not to award him a bonus, according to news reports quoting a letter to employees.

The airline group amended Munoz’s employment agreement last year after a furor over the treatment of a passenger, leaving open who should chair the board in future. Munoz had originally been expected to add the chairman role in 2018.

In its annual proxy statement, the airline group said it would continue to divide the roles, though the current independent chairman, Robert Milton, will not stand for re-election to the board. The division enables Munoz “to more exclusively focus on his role as chief executive officer,” United said.

Equifax on April 24 supplemented its annual proxy statement with additional information on the credit-scoring company’s response to a massive hack, revealed in September last year. It said Mark Feidler, who became non-executive chairman after the departure of former CEO and Chairman Rick Smith, would continue in that role with the recently appointed CEO, Mark Begor.

General Electric’s annual meeting is scheduled for April 25. Among the shareholder proposals is one to require an independent chairman at the next CEO transition if not before. GE, whose shares are down around 50 percent in the past year, said in its proxy statement that its current structure – John Flannery holds both jobs – is the most effective at this time, that dividing the roles could blur accountability, and that the lead director provides independent leadership.