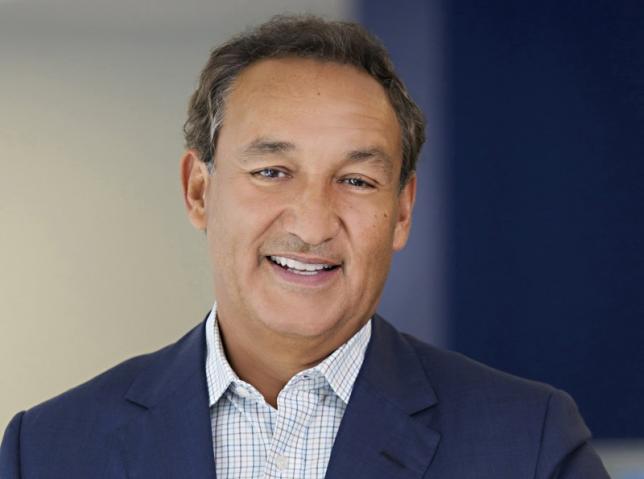 United Continental shareholders could use some calming words from the flight deck. America’s second-largest air carrier has conveyed little useful information since Chief Executive Oscar Munoz was hospitalized with heart trouble on Friday. United could easily do more to inform investors while still respecting its ailing boss’s privacy.

Executive health is a touchy subject at the best of times. And in the hours following an acute medical emergency, basic information – let alone a definitive prognosis – can be hard to come by. Complicating matters in United’s case is that Munoz only became CEO a few weeks ago, so there may be no obvious successor. That’s no excuse for poor shareholder communication, though.

On Friday United issued a terse statement acknowledging that Munoz was in hospital while asserting the company was operating “normally.” On Monday morning the name of Henry Meyer, the company’s non-executive chairman, was on a cryptic missive saying the board was following a “corporate governance process” and promising more details later today or tomorrow. That’s not transparency, it’s gobbledygook.

Apple remains the poster child for keeping its own investors in the dark. It stonewalled them for years about founder and Chief Executive Steve Jobs’ health troubles. Jobs finally succumbed to complications from pancreatic cancer in 2011. The United board, which includes several people who either lead or have run public companies, ought to be more forthcoming.

There are plenty of good examples United could learn from. Just last month Goldman Sachs boss Lloyd Blankfein disclosed his lymphoma to the public 24 hours after he got his biopsy results. JPMorgan was also admirably transparent about Jamie Dimon’s cancer diagnosis last year.

Both of those CEOs, of course, were able to make the announcements themselves. French oil giant Total may serve as a better example for United of how to keep shareholders in the loop during an emergency. It named a new chairman and CEO barely a day after its former boss Christophe de Margerie perished in a Moscow plane crash.

As it stands, United doesn’t need to go that far. But it’s not difficult to say either its chairman or one of its senior executives is taking the stick in what will hopefully be Munoz’s temporary absence. That would help combat the impression that the United board is flying by the seat of its pants.

United Continental Holdings UAL.N on Oct. 19 released a statement from Henry Meyer, its non-executive chairman, saying it expected to “conclude the corporate governance process necessitated by the hospitalization” of newly appointed Chief Executive Oscar Munoz, without explaining what the process entailed. Meyer said the company expected to release more details later on Oct. 19 or on Oct. 20.

Munoz was hospitalized after suffering a heart attack, a person familiar with the matter told Reuters on Oct. 16. It has been barely a month since he took on the role.

United issued a statement on Oct. 16 confirming that Munoz had been admitted to hospital, but gave no details other than to say it continued to “operate normally.”