Turn off that phone 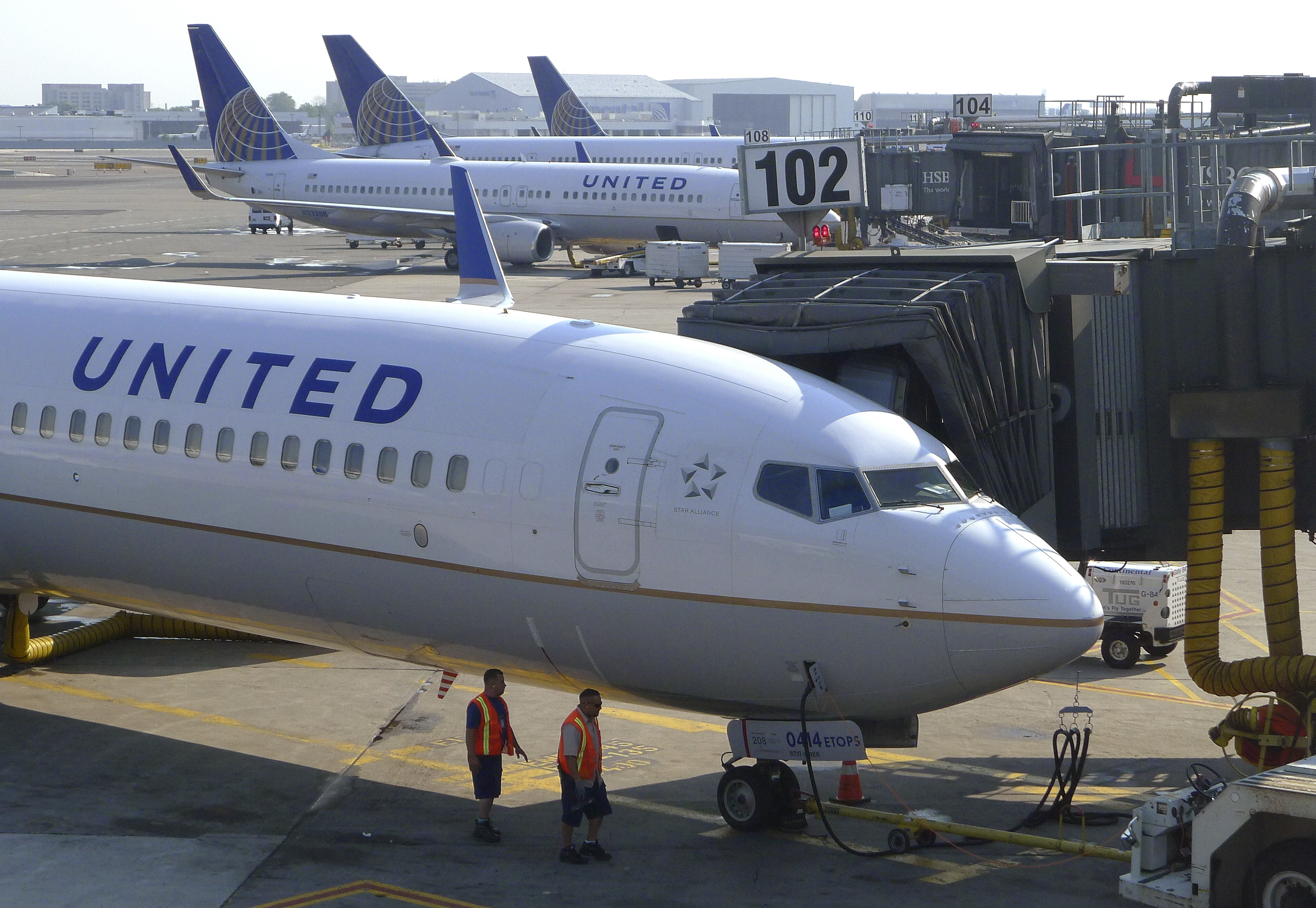 The airline’s stock jumped even after video of an innocent passenger being ejected from a flight went viral. Behind the PR flub, United’s second in a month, is an industry at its healthiest in years. Crummy service and low-cost rivals may yet bring shares down to earth.

Two ground crew members walk past a United Airlines airplane as it sits at a gate at Newark Liberty International Airport in Newark, New Jersey, June 18, 2011.

United Continental Chief Executive Oscar Munoz on April 10 apologized “for having to re-accommodate these customers.” He was referring to people who were forced to leave flight 3411 from Chicago to Louisville on April 9 after the staff had allowed travelers to board the aircraft before realizing they did not have enough unoccupied seats left for United staff heading to Louisville to work on other flights.

One person, whom Munoz refers to out of context as “this passenger,” was forcibly dragged off the plane by airport security staff. He had refused to leave after the airline had randomly selected him to be taken off the flight to make room for United staff.

Last month two teenagers wearing leggings were stopped from flying on a United flight. The girls were meant to be flying standby using free passes for friends and family and were subject to a dress code set by the airlines, a spokesperson said.