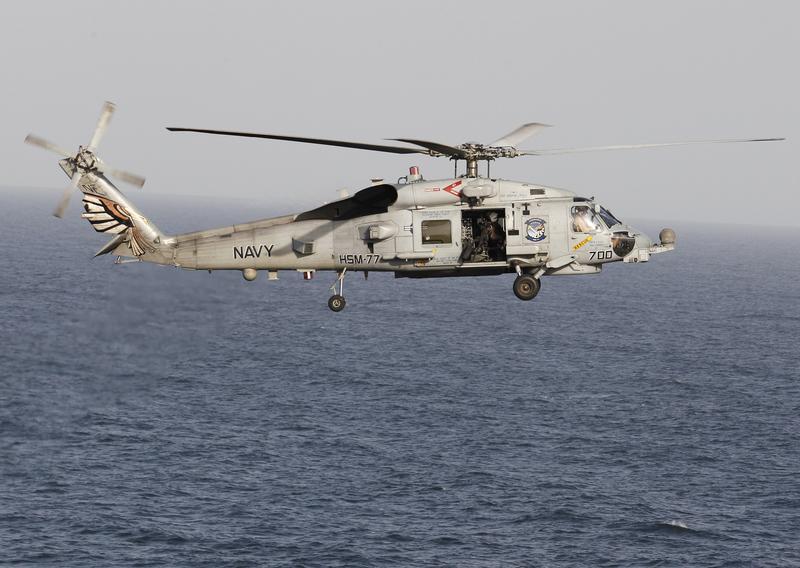 The anti-activist ramparts around United Technologies look mostly robust. Recent speculation that the $100 billion conglomerate might sell its helicopter-maker Sikorsky raises questions about whether a larger breakup could benefit shareholders. A Breakingviews analysis suggests United Tech’s pieces could be worth 8 percent or so more than the whole. That gap isn’t yet wide enough to give an investor serious grounds to agitate for asset sales.

Greg Hayes, the Hartford, Connecticut company’s chief financial officer, scoffed at the Sikorsky sale talk, calling it “really annoying.” United Tech does prune the portfolios of its operating units, as it did in 2012 at Hamilton Sundstrand. But Hayes said the company wants to retain growing businesses like the helicopter manufacturer.

Investors, however, might see things differently. Each of United Tech’s five major businesses – aircraft engines, elevators, environmental controls and security, choppers and aerospace systems – can be relatively easily valued on a standalone basis. Some might even attract rich takeover premiums.

Take the Otis elevator unit. Rivals Kone and Schindler, traded in Finland and Switzerland respectively, have enterprise values of around 14 times their trailing operating profit. On that basis, Otis’s enterprise value would be $33 billion. Similarly, United Tech’s controls and security division could be valued at $35 billion using a blended multiple based on rivals Watsco and alarm shop ADT.

Then there are the aerospace divisions. At the 14 times EBIT fetched by Rolls-Royce, United Tech’s Pratt & Whitney unit would be worth $25 billion. Hamilton Sundstrand yields a value of $23 billion, at the 12 times earnings that investors accord to Rockwell Collins, TransDigm and L-3. Sikorsky has few standalone rivals, but an approximate enterprise value to operating income ratio can be calculated using Bell helicopter owner Textron, Bombardier and Boeing for a valuation of $9 billion.

Add all these up, subtract the company’s net debt, and United Tech’s equity may tally up to around $108 billion – or $8 billion more than its market cap. For an agglomeration of very different businesses, this is a modest discount. In an environment of increased shareholder activism, though, any slip in the company’s share price performance could leave its bosses on the defensive.

United Technologies’ Chief Financial Officer Greg Hayes refused to address rumors that the company is considering a possible sale of its Sikorsky helicopter unit on Feb. 6 at the Cowen Group Aerospace/Defense & Transportation Conference. He said that the firm does sell assets when it makes strategic sense, but it prefers to hold on to units like Sikorsky from which it expects growth.

Defense News reported on Jan. 27 that the manufacturing conglomerate is weighing whether to sell, spin off or pursue a strategic merger for the division, citing unnamed sources.